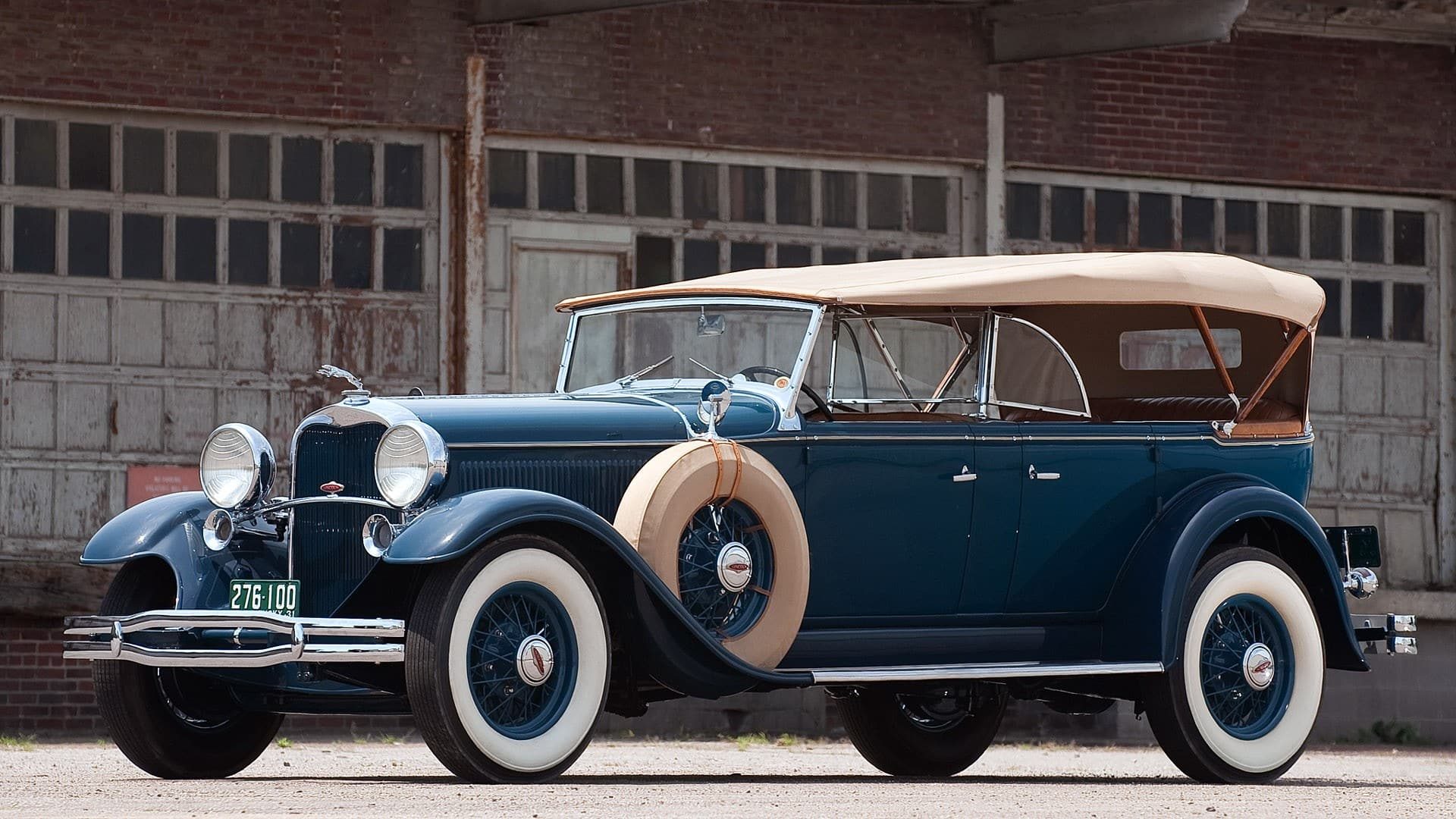 The 1931 Lincoln Model K came to life after the company took a major step towards becoming the leader in fine cars.

A new chassis was introduced which increased the wheelbase by 9 inches – allowing for longer hood lines and more luxurious space, while the car was also lowered. Combining the low-slung chassis with a stretched hood and lengthened wheelbase the Lincoln was visually transformed.

Lincoln spared few costs in the car’s construction, staying with hand-formed aluminium bodies for its most popular models, while many other automakers had switched to steel. This made the 1931 Lincoln Model K expensive.

Just as important as the image were the changes within: an array of engineering updates dramatically improved the car’s performance, including horsepower of 120 (a 33 percent increase) at 2900 rpm.

When the Lincoln was new to the market some 85 years ago it was a high end American car that retailed for around US $4600. In comparison, you could purchase seven Model A Fords for the price of one Lincoln – and still come out with change.

The Lincoln Model K series was an attempt for Lincoln to push lagging sales, many other U.S. automakers at the time were also feeling the struggles of the Great Depression.

The Lincoln Motor Company was founded in 1917 by Henry M Leland, who also established Cadillac in the early 1900’s. 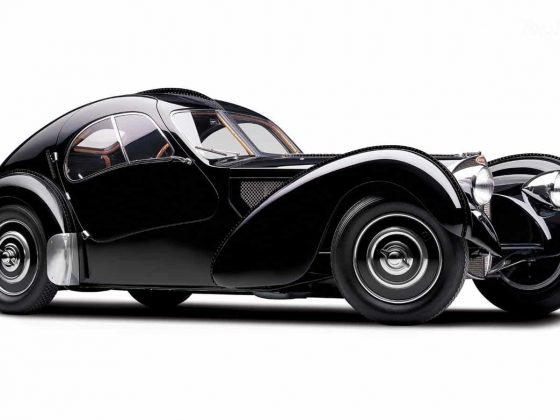