Don’t call it a wagon, because this 1955 Chevrolet Nomad is an iconic American vehicle that has total collector appeal.

Okay so it is a station wagon, but isn’t it the nicest looking wagon! 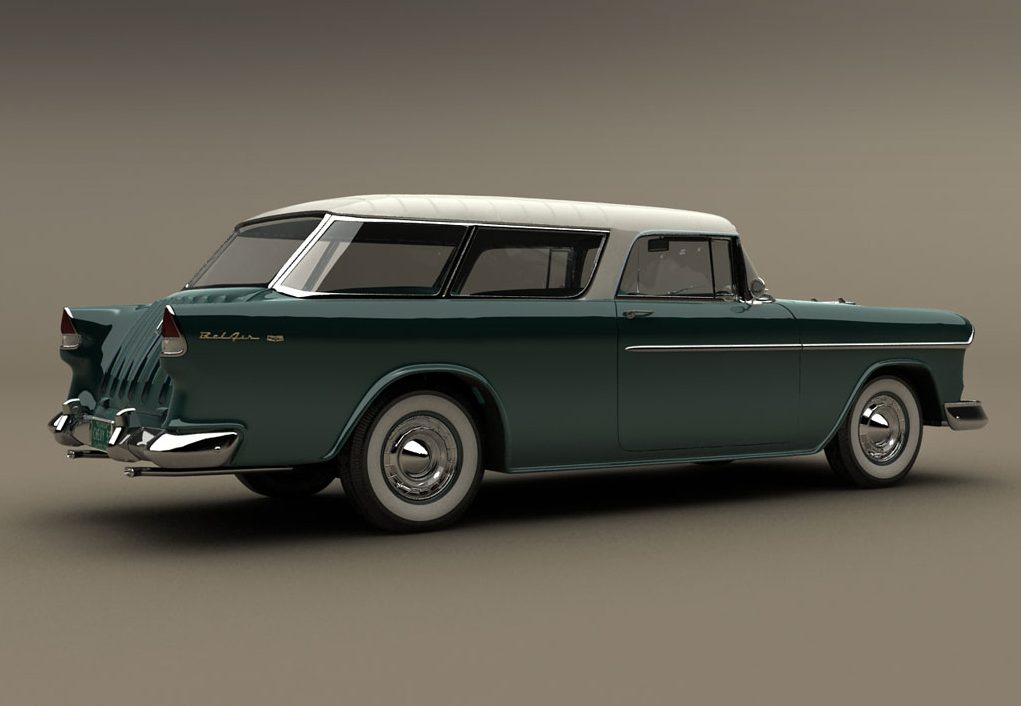 The two-door Nomad differed from other station wagons of the era by having unique styling more reminiscent of a hard top sedan than a station wagon.

Chevrolet shared this body with its sister Pontiac, which marketed their version as the Pontiac Safari.

General Motors Motorama car show Head Stylist, Harley Earl, expressed that the Nomad was one of his “dream cars”.

For collectors, this is a must have car. If your not looking to spend too big, the Chevy Nomad is on the other end of the pendulum swing.

It will blow the bank, but the cool thing about it is, you couldn’t build it for this price even if you tried.

Most cars of the 50’s period and earlier have sort of stagnated in value and the Nomads are still faring quite well.

Some have claimed to a large check for $300K worth of build cost, which we don’t doubt one bit – and it is totally worth it in our eyes. 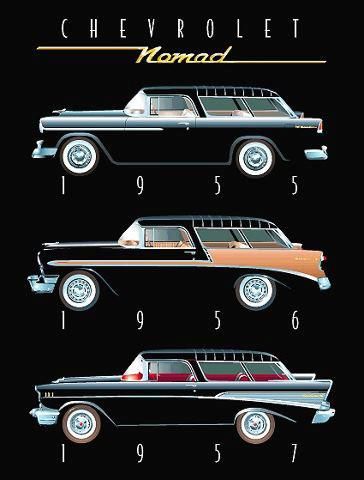