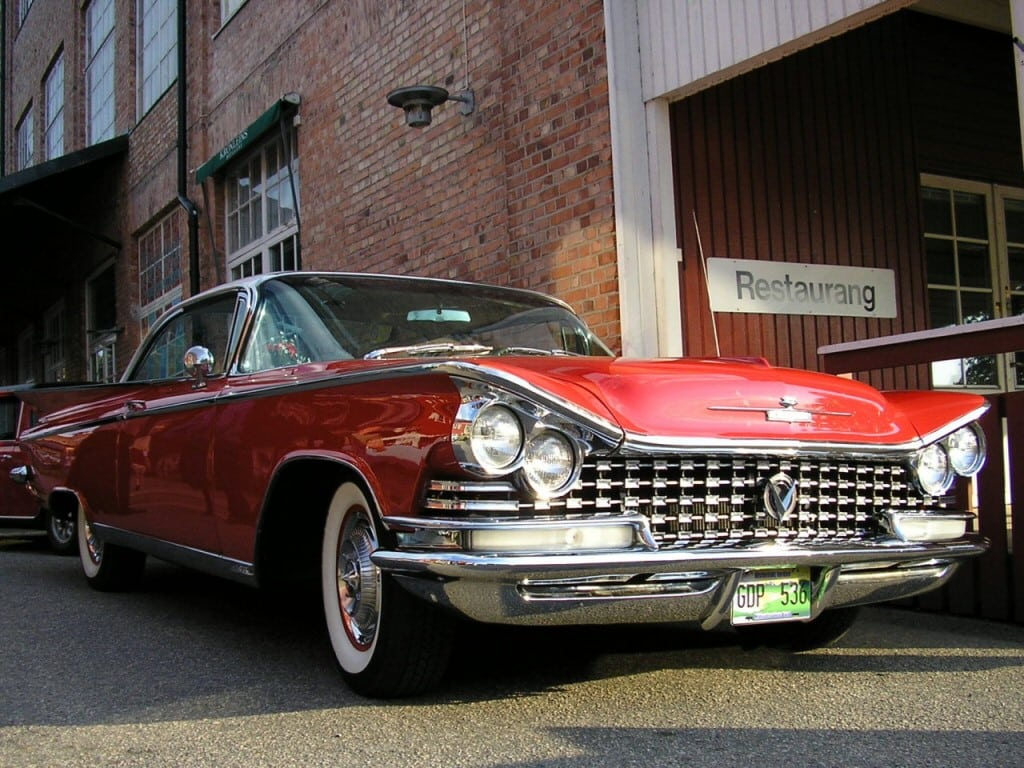 Following our post on yesterday’s Buick LaSabre, today’s focus is on the Buick Invicta!

Also known as the most spirited Buick of the 59 clan, the Buick Invicta used to sell like hot cakes.

Buick manufactured this full-size automobile during 1959 to 1963, and it was a continuation of the Buick Century concept that mated to standard size of the Buick LeSabre.

There were only two generations of the Invicta, first generation was introduced as a full line of body styles for model year 1959.

However, sales were good, they never reached the same level of sales as the LeSabre or top of the range Electra models which sky rocketed.

The second generation Invicta received several updates for the 1961 model year, which included; the debut of the Wildcat two-door hardtop within the Invicta Series, bucket seats and upgraded door panels. 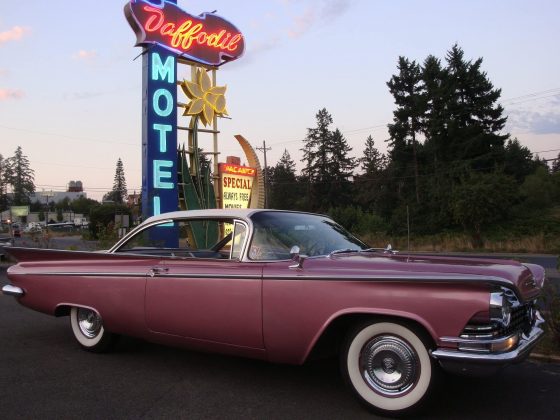 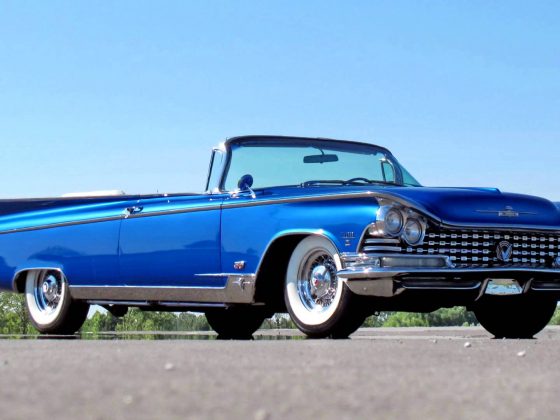 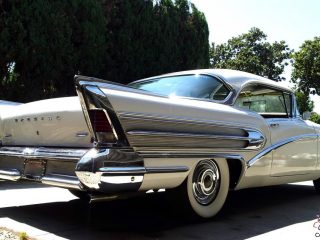 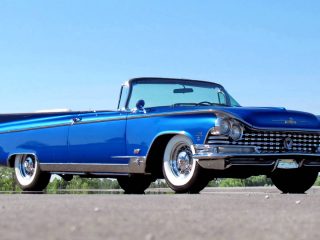 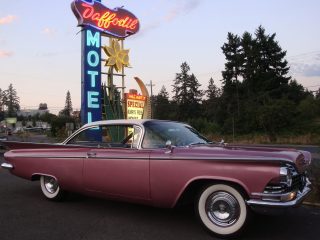 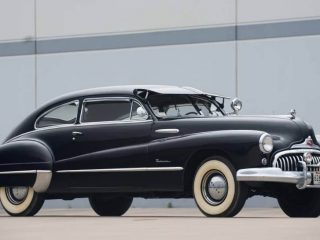