The De Tomaso Mangusta was a supercar developed in 1967 to 1971 with impressive features and power but was largely overshadowed by the De Tomaso Pantera.

The reason why the Pantera made such a fuss was because it was a real Ferrari and Lamborghini killer – however the Aventador would crush it now.

In 1974 the Pantera was the fastest production car in its day.

However if we are talking mid-engined super cars, the De Tomaso Mangusta deserves credit for being equally as outrageous as supercars of its time, like the Lamborghini Muira. 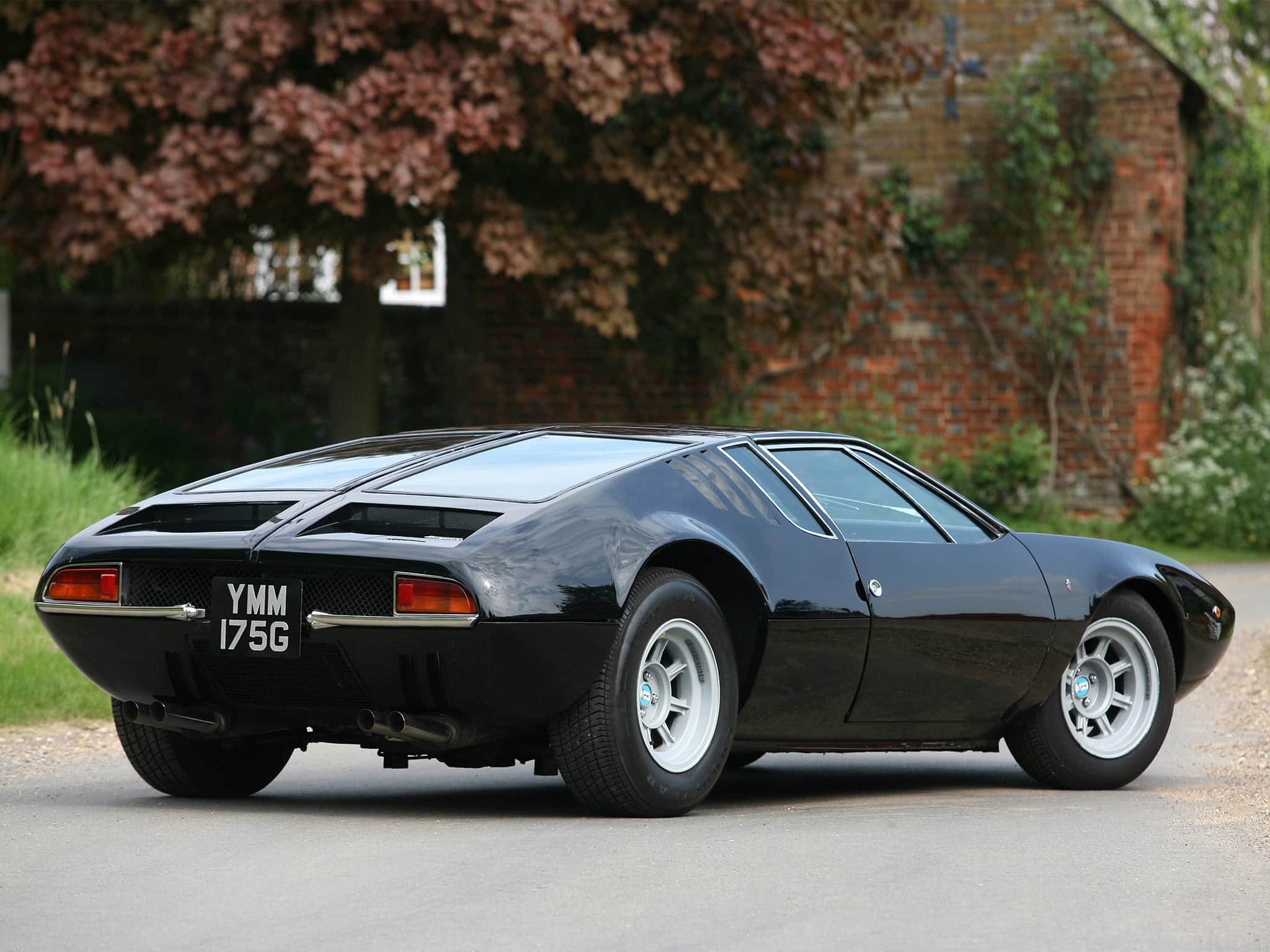 With a name like Mangusta translating to “mongoose”, an animal that can kill cobras, it was rumoured De Tomaso chose this name in order to replace the Shelby Cobra with the Mangusta racing car.

Although the Muira is often credited for being the genesis of what we refer to as a “supercar” these days, both the Muira and De Tomaso Mangusta shared things in common.

Both were Italian, both mid-engined V8s, and both were known for their American power wrapped in Italian style.

De Tomaso Mangusta was an Italian car with an incredible Italian design but powered by Ford 289 V8 engine.

Giorgetto Guigiaro designed the body of De Tomaso giving it a unique touch with the gullwing doors.

Mangusta’s were often admired as Guigiaro’s best work and only 401 were produced adding to the car’s desirability. 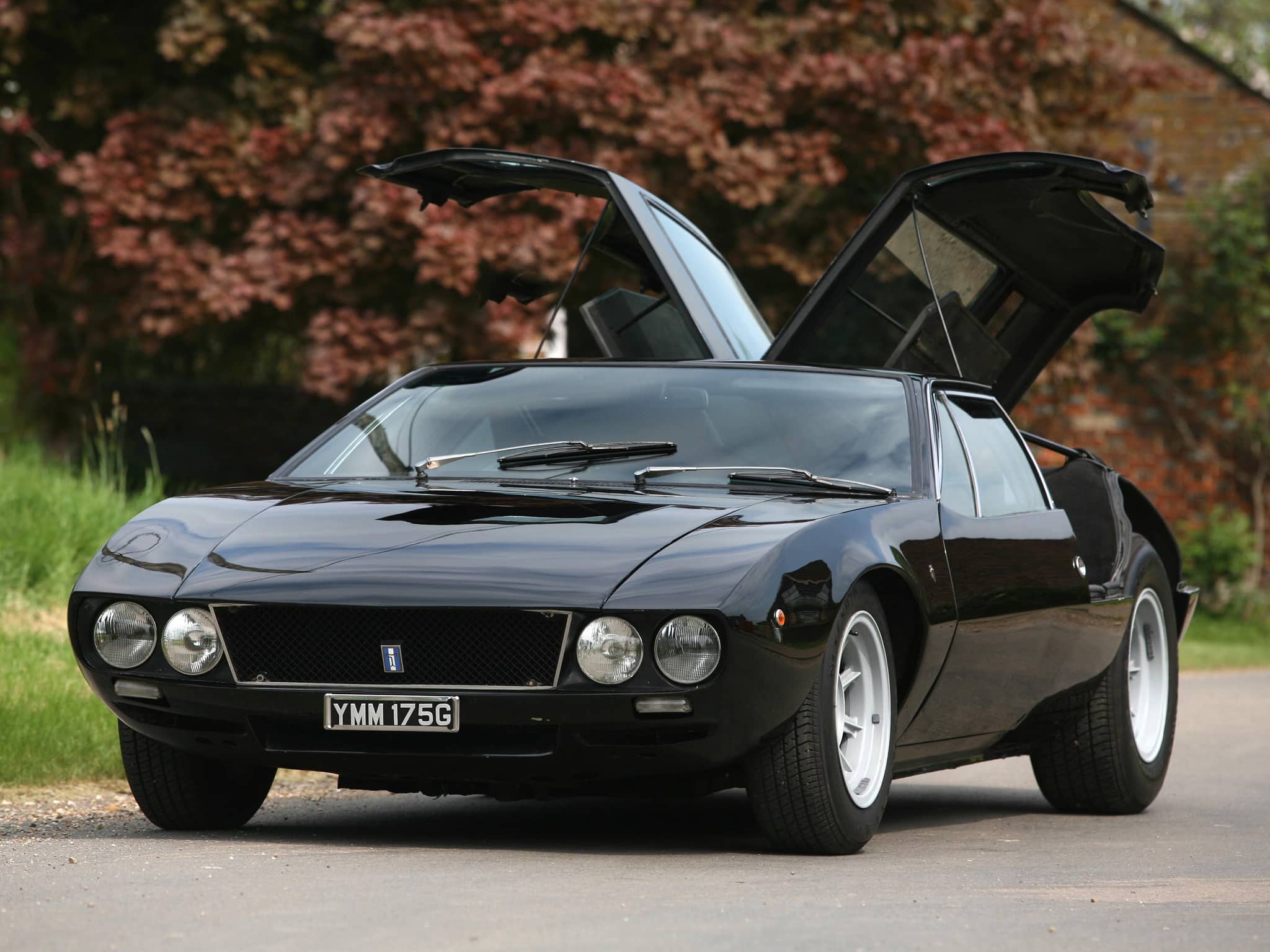 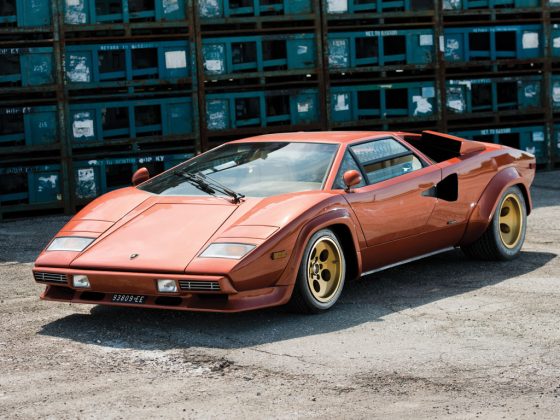 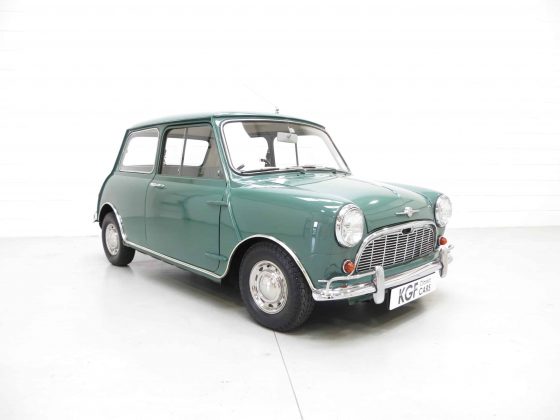