The Golden Sahara, a vehicle that has not been seen for decades appeared just this March, and made a beeline for the Mecum Spring Classic Auction in Indianapolis this May. Commencing on the 15th, the sale will additionally include other items of the proprietor, the late Jim “Road” Skonzakes’ collection.

Regardless of the vehicles poor condition, it is generally intact. It doesn’t appear that the car will arrive accompanied by its highly anticipated light-up tires, however, it will come its cluster of Zenith remote controls that can control the greater part of the car’s essential capacities. The auto has been for the most part investigated, with the exception of the trunk in light of concerns from curators regarding the auto’s matured electrical framework.

The vehicle was hidden in 1969 on the grounds that it was beginning to age, and its proprietor was a perfectionist – from what we understand. This solidified the sightings reported for the Golden Sahara that have been accounted for since.

As indicated by a record of somebody that saw the auto before its proprietor’s passing, the Sahara was put away with its tires off the ground, and it was firmly secured under a cover. The defensive measures were adequate to save it, and the yellowed paint was presumably the reason it was put into capacity to begin with.

The Sahara fared superior to Street’s other unbelievable car – the “Kookie T,” which was suposedly living off site in what should be a safe area. That vehicle, wearing its Larry Watson paint work, survived well considering, aside harm from mice.

The people at Mecum are as yet filtering through whatever is left of the Jim Street collection and are endeavouring to get a grip of its mind-boggling profundity. We’re informed that some vintage boats, and additionally watercraft memorabilia, will also appear soon, and likely at the Auction block. 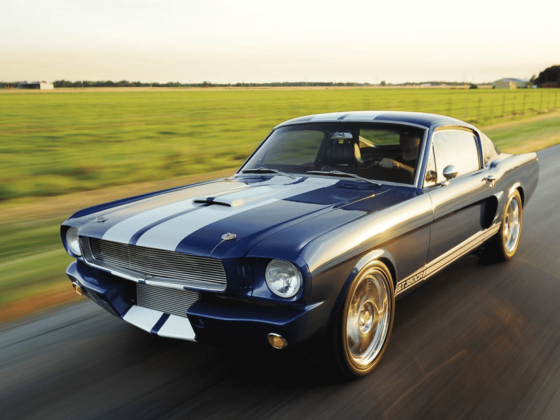 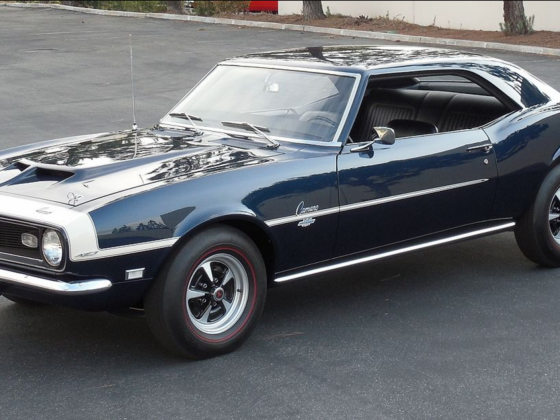