As promised, we are continuing on from yesterday’s part one Bond Cars, and delivering part two today of our very favourite James Bond Cars featured in the films.

007 agent, James Bond, has a roller coaster history of rides. From American muscle cars, to timeless British classics and everything else in between we’ve selected 007’s coolest, fastest and quickest cars over the last 50 years.

If you haven’t seen part one to this post check it out here!

Now lets get started with a 1999 BMW Z8, which featured in The World Is Not Enough. This gorgeous car was a fitting car for the world’s most famous spy! 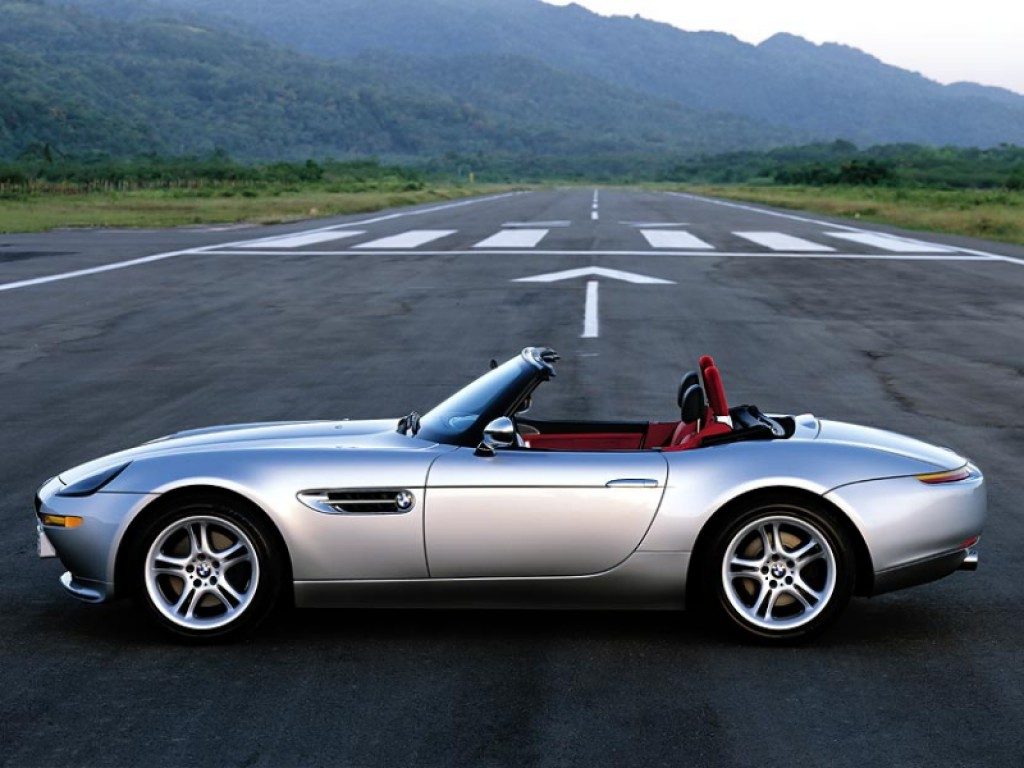 Toyota 2000GT Convertible featured in You Only Live Twice, where two prototypes were made specifically for the film and no others were ever made. One of the vehicles lives in South Africa, while waiting for restoration to be a part of the Cars for the Stars museum. 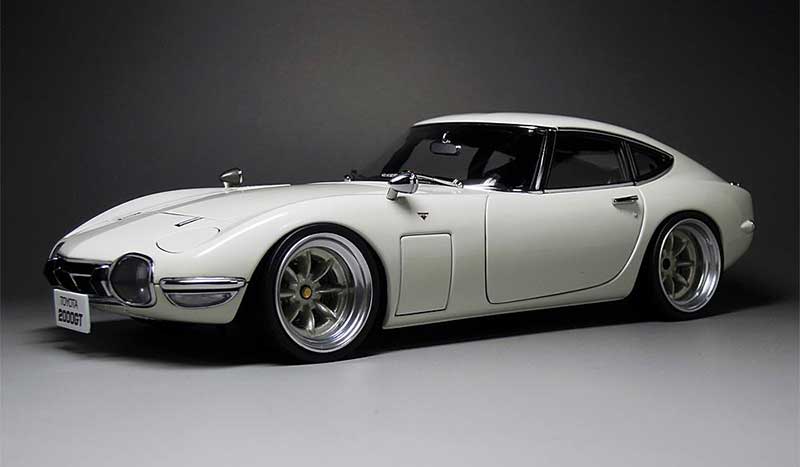 Who could ever forget the very first James Bond car, which admittedly we think is one of the best. The 1962 Sunbeam Alpine was a British roadster made sleek and kept 007’s cool spy image. 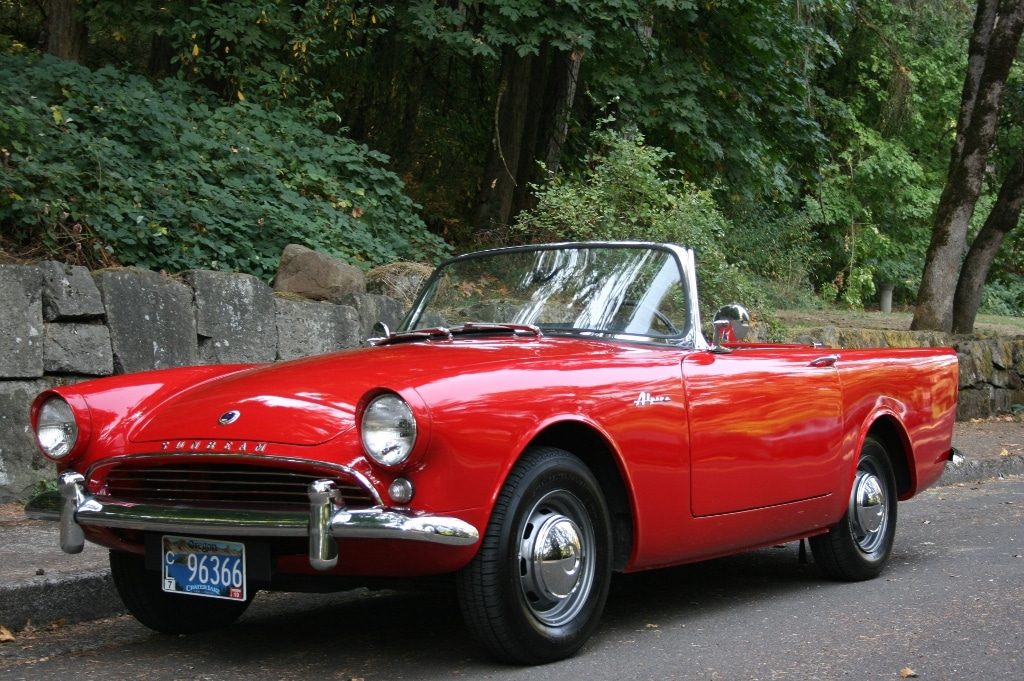 Another favourite is the Jaguar XKR, which was featured extensively in the 2002, Die Another Day. The vehicle was used by the lead henchman, Zao’s vehicle, and has some extreme similarities to Bonds ride. 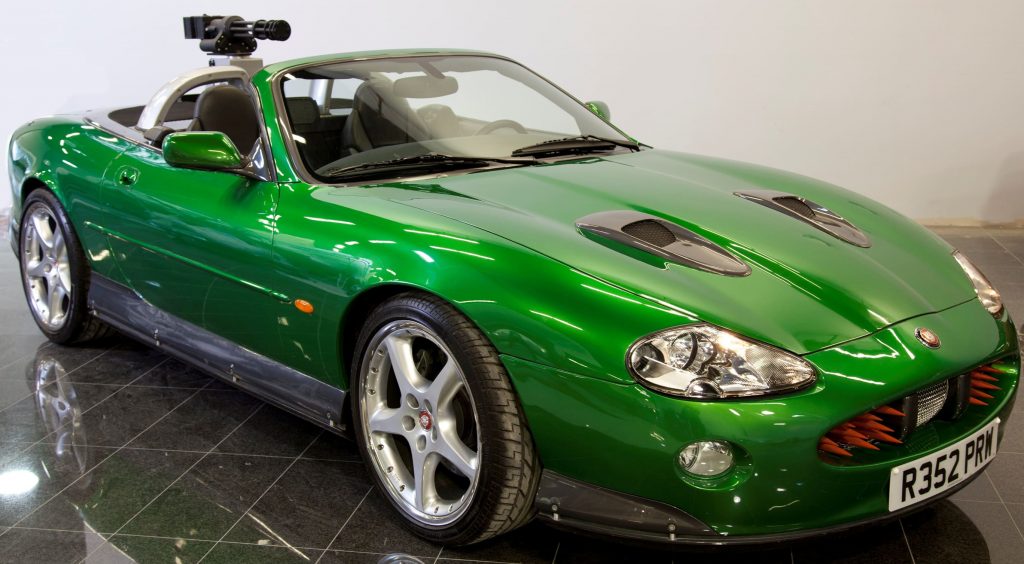 Lucky last we have the 1937 Rolls-Royce Phantom III that featured in Goldfinger. It was used in the film to smuggle gold by recasting all of the body panels in gold and shipping it from place to place. Connery states in the film a very valid statement the car is “often mistakenly called the Phantom 337”. 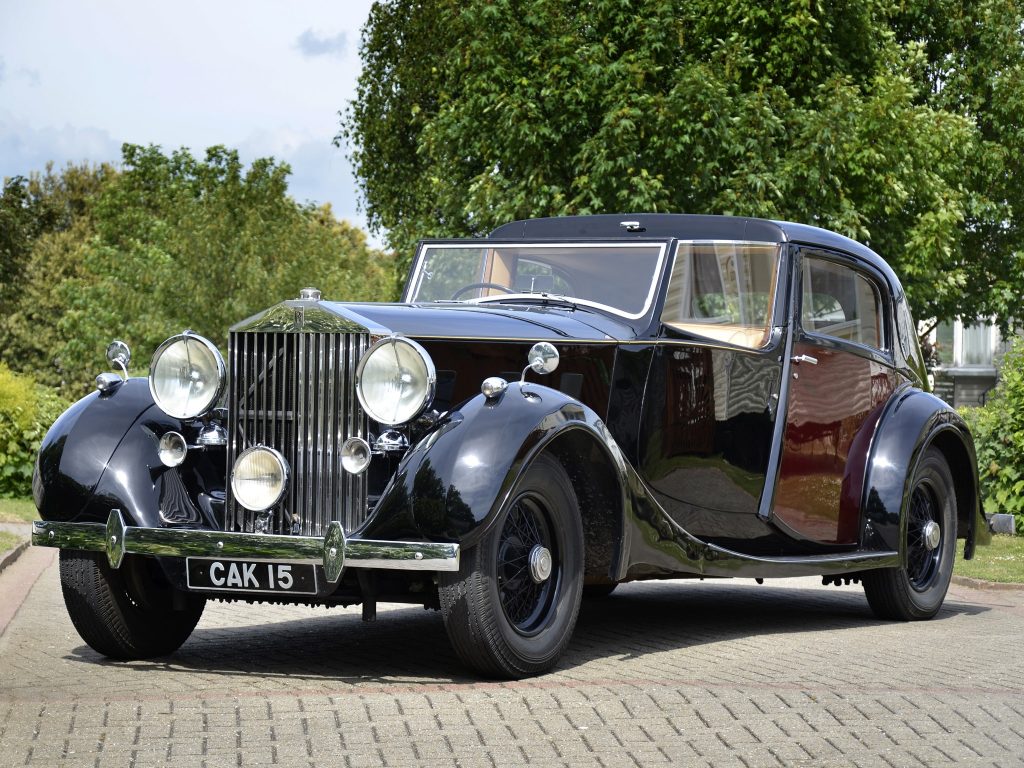 And there you have it, our selection of James Bond cars we love and play a unique part in the films.