We all love an American muscle car so feast your eyes on the Pontiac GTO.

The history of the Pontiac GTO all began in 1964, which lasted a solid decade in the car making industry.

The start of the classic “muscle car” era is often dated in 1964, at the time the Pontiac GTO went on sale.

This car had attitude! A bigger V8, hood scoops, rumble of dual exhausts, a Hurst shifter and a racy trim.

First three generations of the Pontiac were muscle cars, during the 1960s and 1970s. The Pontiac GTO model was known as the judge of all muscle cars. 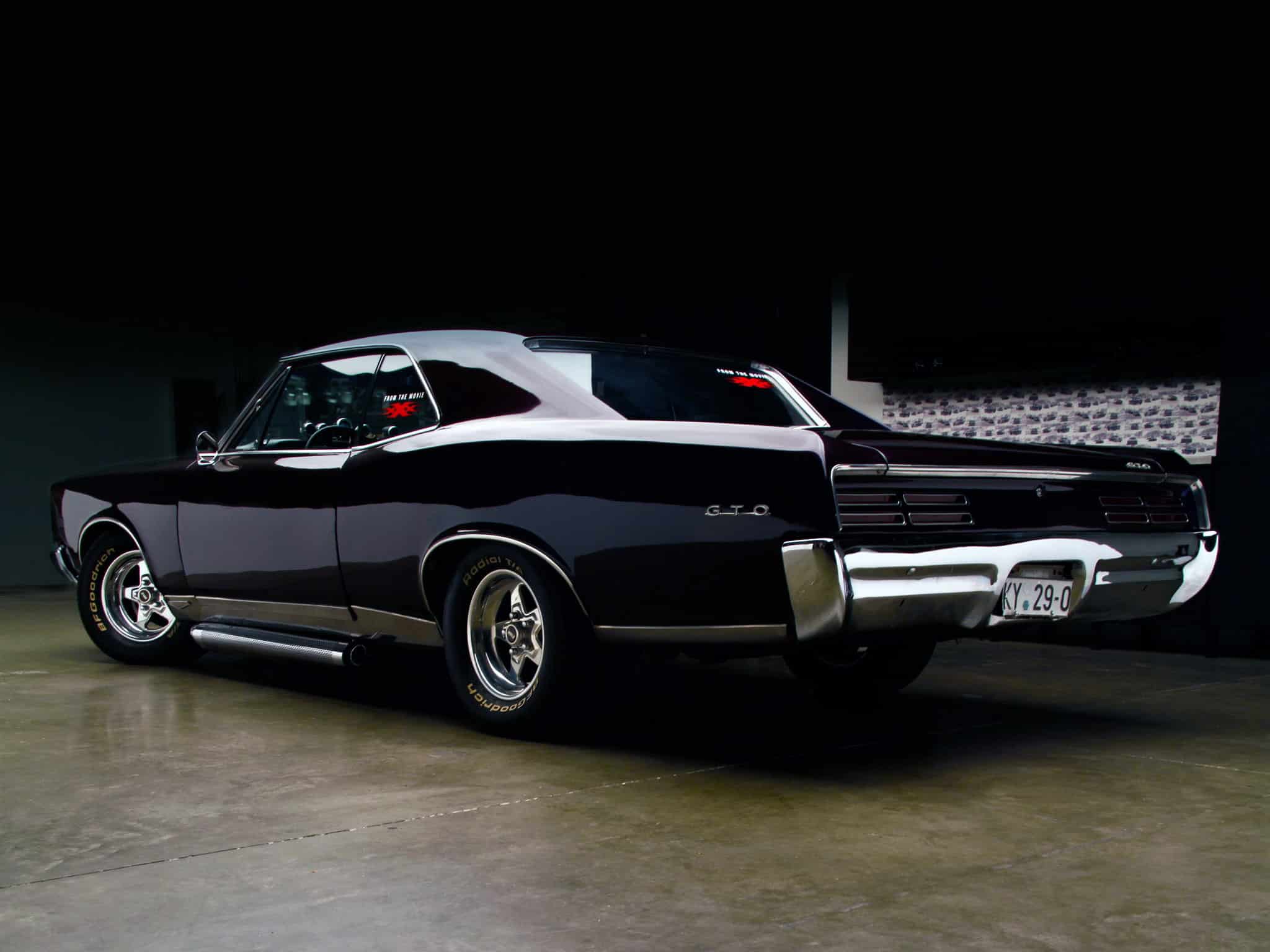 In 1968 the GTO was selected as the Motor Trend Car of the Year. It was the only muscle car which contained the trend of putting powerful V8 engines in the future generations of modern muscle cars.

The 1967 Pontiac GTO Coupe underwent a slight makeover in style, with the louver-taillights replaced with eight taillights instead.

Rally ll wheels were also included in the revamp, along with GTO emblems relocated, and the grill changed from a purely split grill to one that shared some chrome.

The 1967 GTO was available in three body types – hardtop, convertible, and sports coupe.

Bringing History Back to Life with Unique & Limited