The Porsche 356 model was manufactured between 1948 and 1965 and was the first of many luxury sports cars made by the company.

Though it sported just 40 horsepower it quickly made its mark – gaining a loyal fan-base with its agile handling, comfort and reliability.

There were almost 80,000 of the Porsche 356 originally produced. 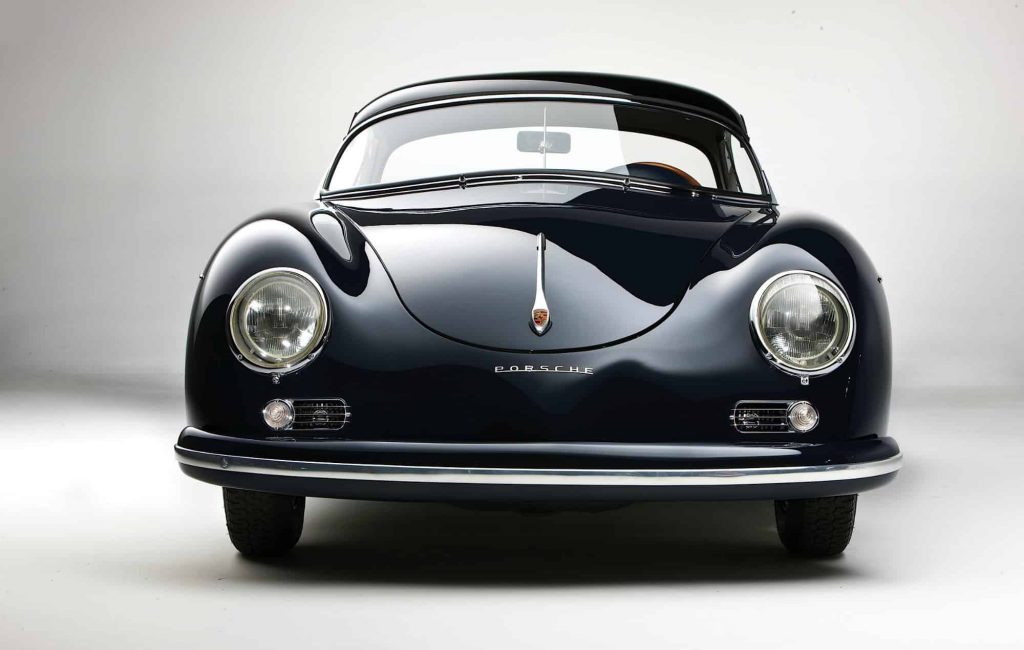 Little noticed at its inception, mostly by a small number of auto racing enthusiasts, the first 356s sold primarily in Austria and Germany. It took Porsche two years, starting with the first prototype in 1948, to manufacture the first 50 automobiles.