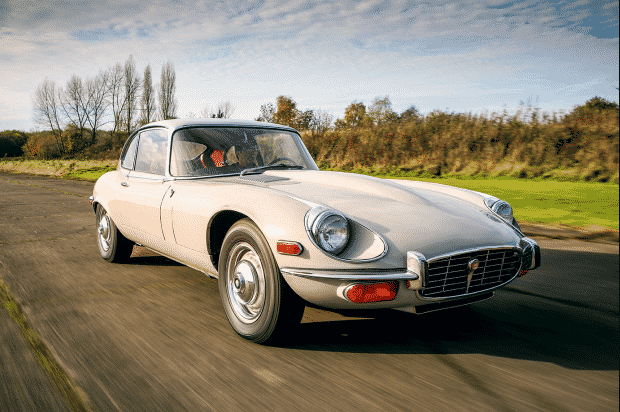 Although on the surface this little number closely resembles a Series Three E-type for sure, there’s something hiding under the bonnet. Replacing the near silent purr of the usual smooth turbine of the V12 you are accustomed to, this machine makes much more noise with its XK straight-six. Enter Jaguars “Ghost” E-Type.

When Jaguar redesigned the E-type to take on the 5.3 litre V12, updating the styling, of course, a few experimental cars had been fitted with the straight-six, transferred from the Series 2. It’s thought that approximately 6 were created onwards from 1969 although the primary few by all accounts were modified S2s. However, this particular make carries chassis #1… even though it supposedly didn’t exist until late 1971.

This is the famed ‘Ghost’ E-type, the first and only of its kind: left-hand-drive, 4.2-litre S3 2+2, the only one ever constructed. It’s predominantly spent the latter part of its life in Cheshire for the last 30 years.

This magnificent car has a history as large and rich as itself, far too long to recite in a simple article but for those interested in one-of-a-kind cars, we implore you to do some research on this prospective unicorn.

Let’s get to the specs:

Three years ago it was repainted Pearl Gray and fitted with a brand new gas tank and pump. Dave Woods of XK Engineering inspected the automotive and confirmed that it is for all intents and purposes, a Series 3, however, there is constant differentiation across the board when it comes to the Ghost Series’ details.

It doesn’t take a car connoisseur to see that this car is nothing short of an astonishingly rare gem.

For more of our articles on Jaguar click here 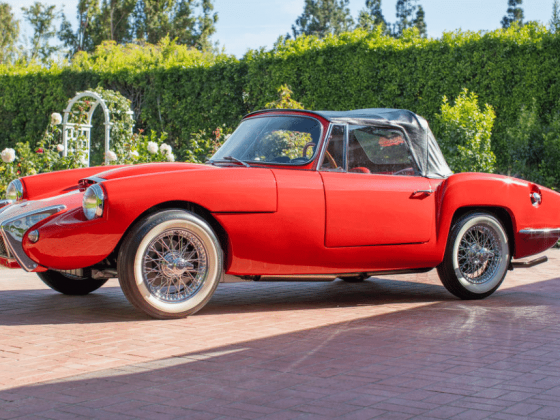 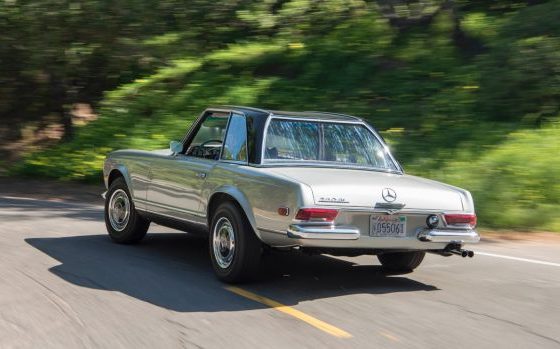