Top 5 of the Rarest Porsches Ever Made

Did someone say rare Porsche?

With a reputation like Porsche, it’s hard to name the best car ever made by the well-respected manufacturer.

Porsche’s long history is littered with rare and special cars. Some were built for racing, while others were simply prototypes, while some were oddball experiments.

We have ten of the most rare Porsches ever made coming right up, and they are probably the wildest cars to ever roll out of the factory!

This vehicle is one of the most sought after by classic car enthusiast collectors. There were only 151 of these beauties ever built.

If you can buy one, you’d want to hope you have saved a fortune because this will cost you an arm and a leg! 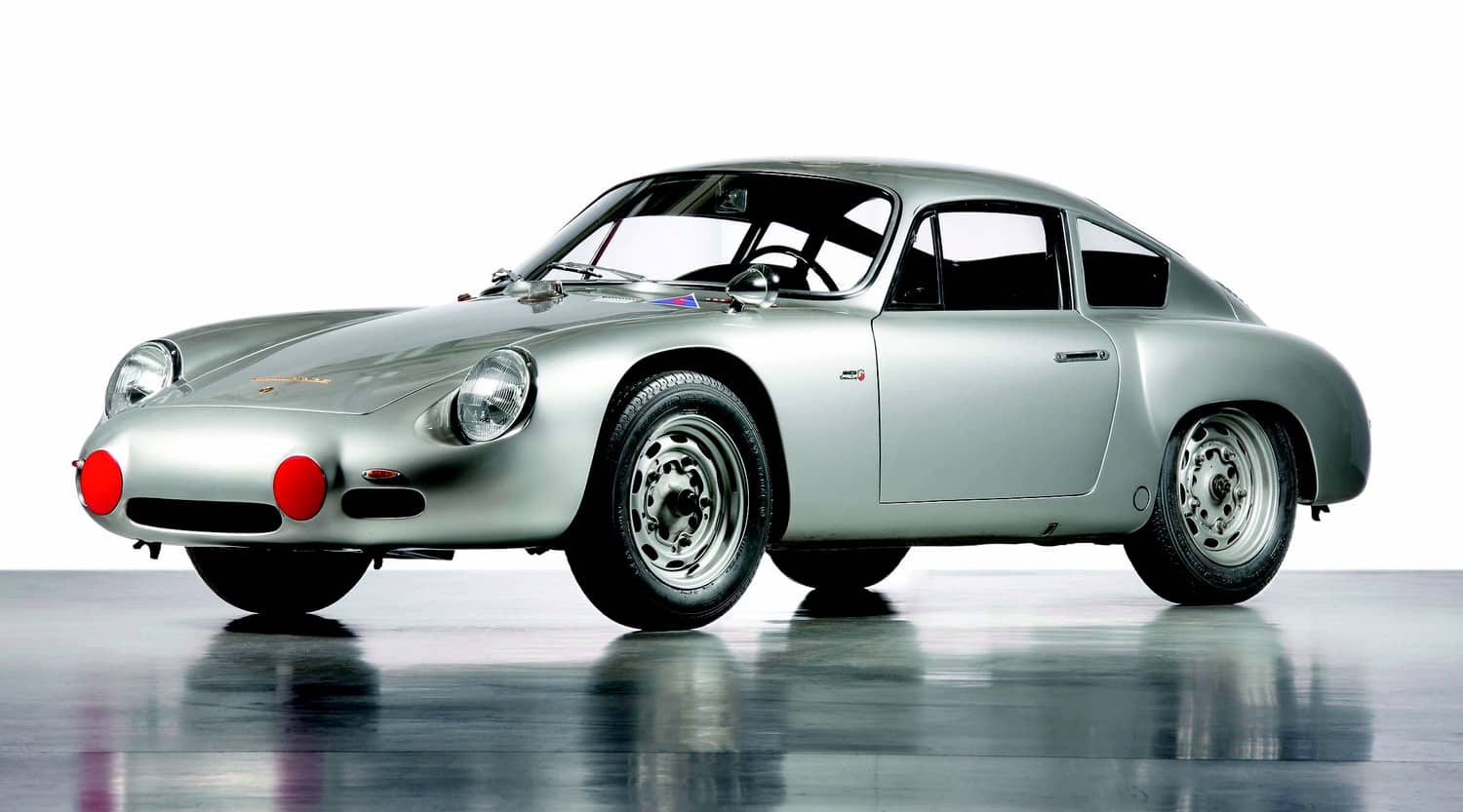 Some call this the most achingly gorgeous Porsches ever built, not only was it easy on the eyes, but it resulted in a class victory at the 1960 24 Hours of Le Mans.

Possibly one of the most famous classic Porsches of all time, the 911 was one of the greatest successes in rally. However Porsche only built just 23 examples of this car.

This Porsche 911R was 50 horsepower more powerful and 350 pounds light than the standard 911S. 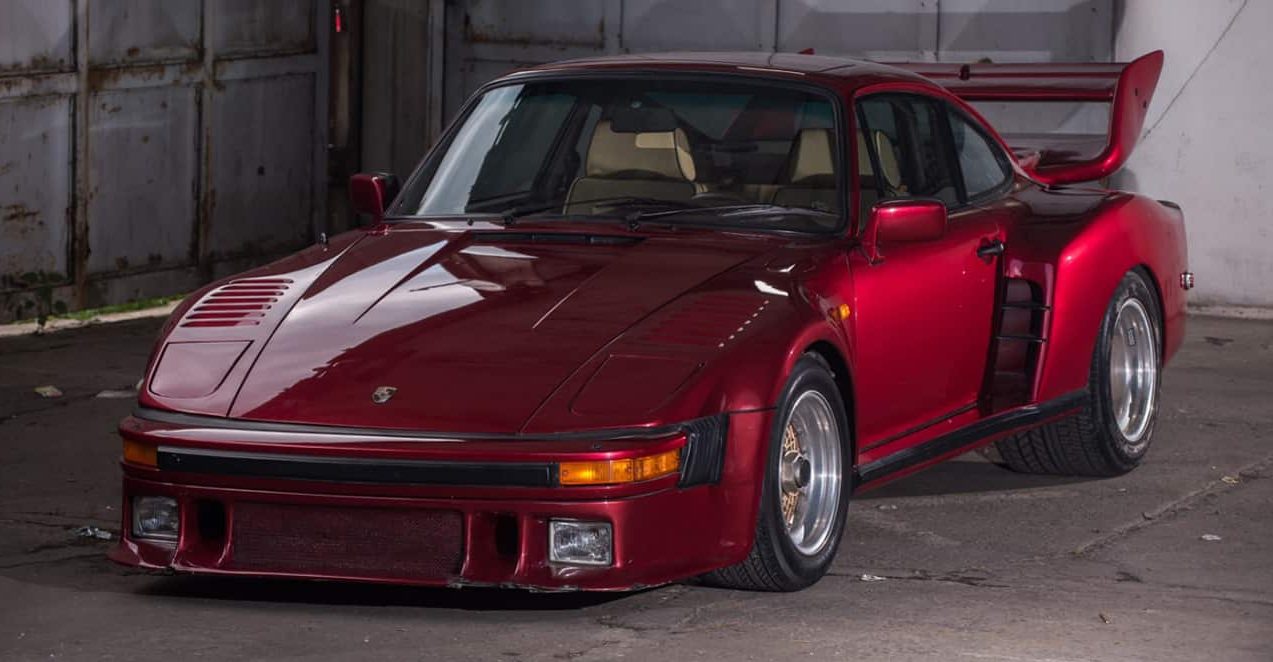 This car is extremely rare, and some people say if you ever see this car, consider yourself lucky as it’s the only road-going version of the amazing 935 race car ever built! 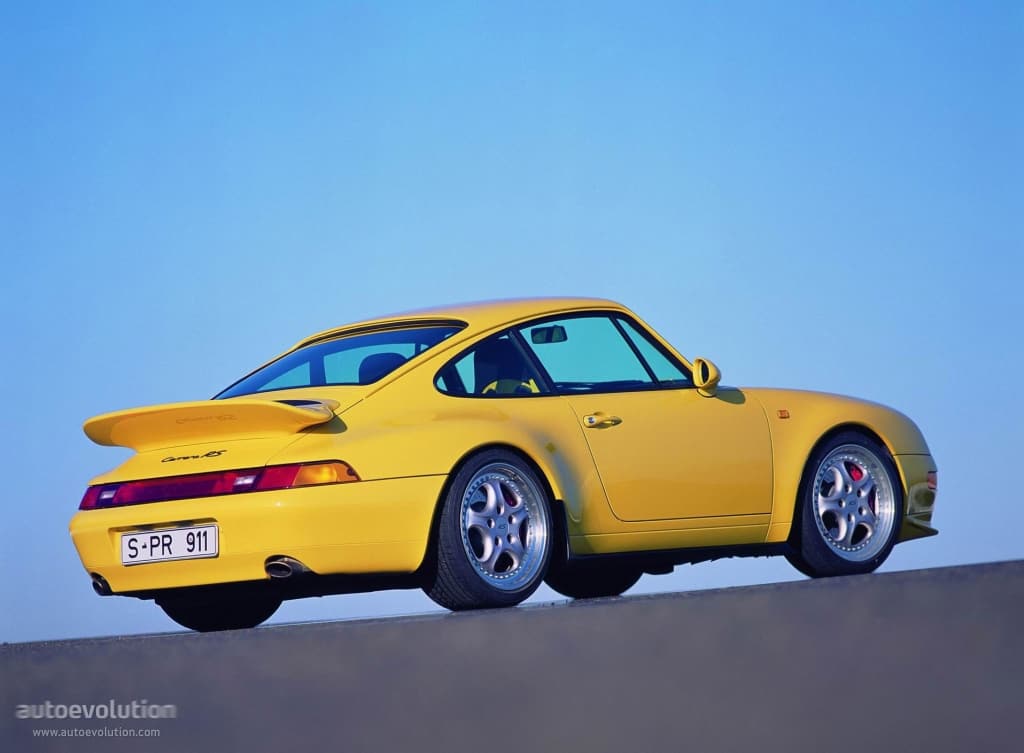 Only 1,000 of these were built and its arguably the best naturally aspirated, air-cooled 911 ever built, which to many people this means the 911 Porsche model the number one best Porsche ever built!