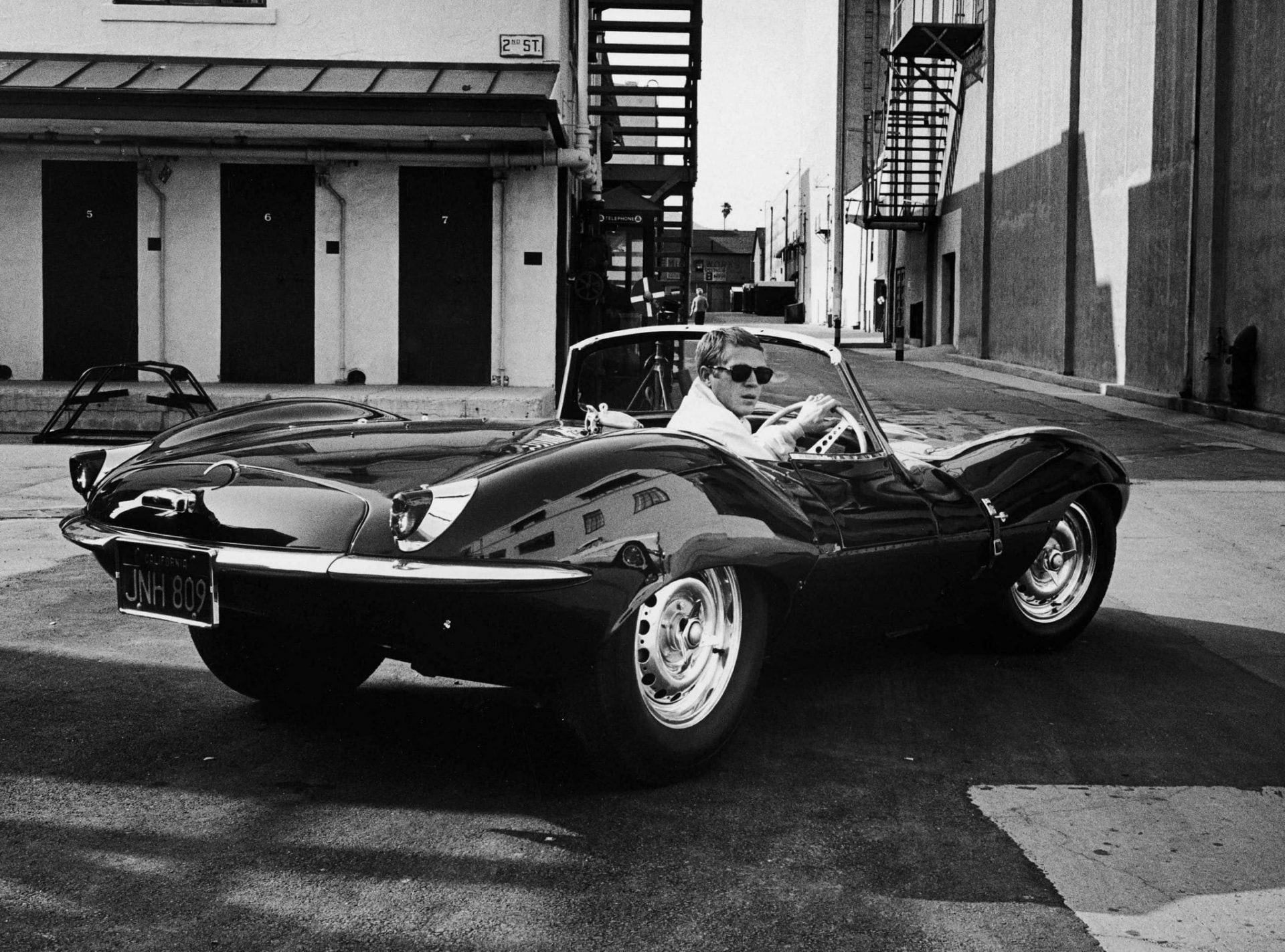 If one word could define Steve McQueen it is definitely ‘cool’. What does this really mean though? Cool is indefinable, its effortless, and most of all cool is not having to explain yourself.

But more or less Steve McQueen lived his life as a true Hollywood star! Effortless acting as a profession and his personal life consisted of a passion for cars and motorbikes.

He was cool on the screen and behind the wheel.

McQueen really raised the bar in his time and created some serious car envy to say the least. We have compiled a list of some of the coolest vehicles he owned personally and flaunted on television.

1967 Ferrari 274 GTB – now worth $12 million dollars, this isn’t the first time we’ve seen McQueen’s Ferrari 275 GTB/4 however, it is the first time to be sold after it was restored by Merenello Manufacturer’s Classiche programme.

In the 80s the 275 was converted from a coupe to an open-top Spider. Ferrari reversed this by restoring the vehicle to its almost original condition. Just stunning! 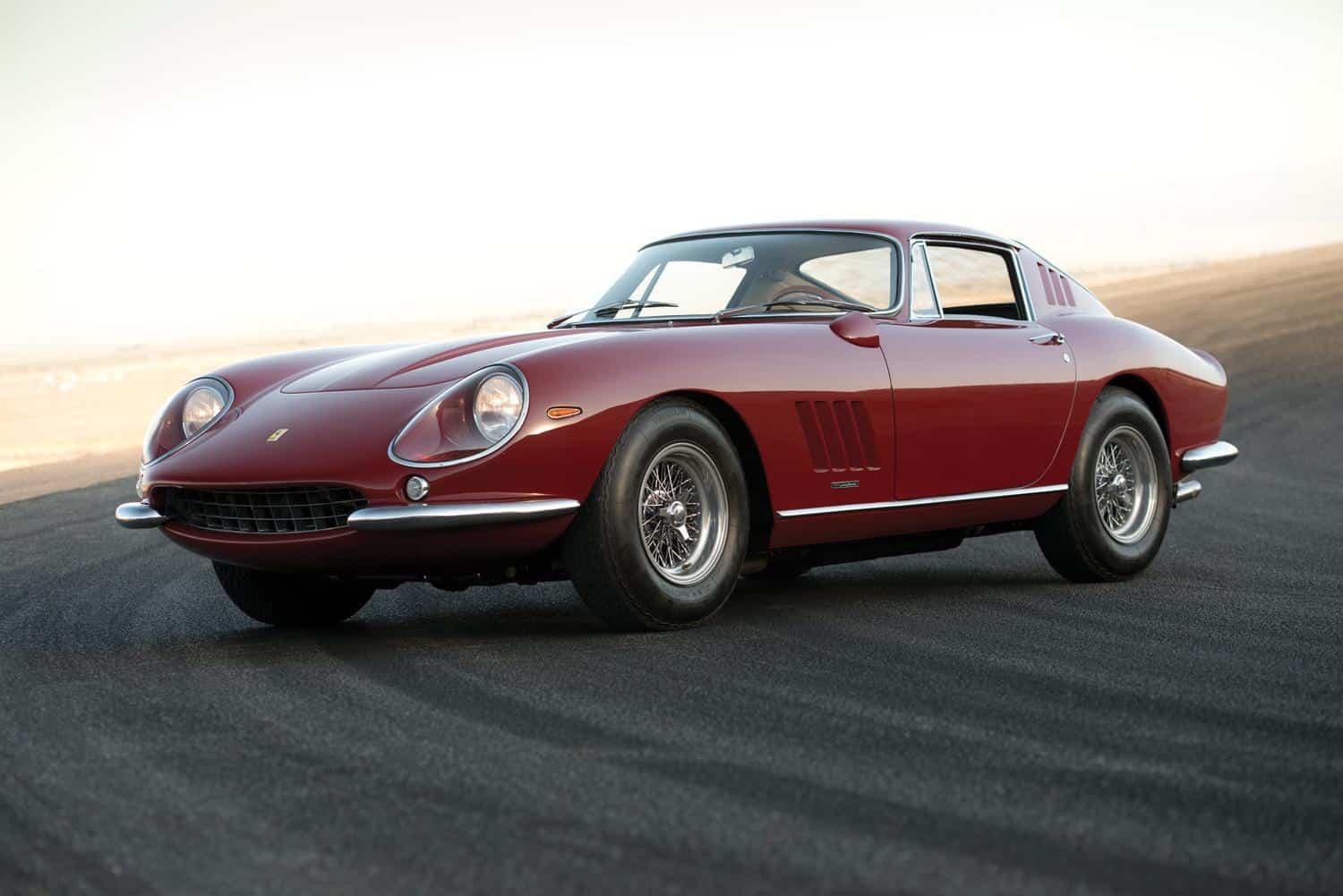 1968 Ford Mustang GT 390 Fastback – This car is most associated with the King of Cool as he drove it in the 1968 film Bullitt, but he even performed many stunts and chase scenes in this car.

If you’re a car enthusiast or McQueen fan, you may remember the sight of the Mustang chasing a Dodge Charger through the streets of San Fran in Buillitt – this still influences petrol heads today! 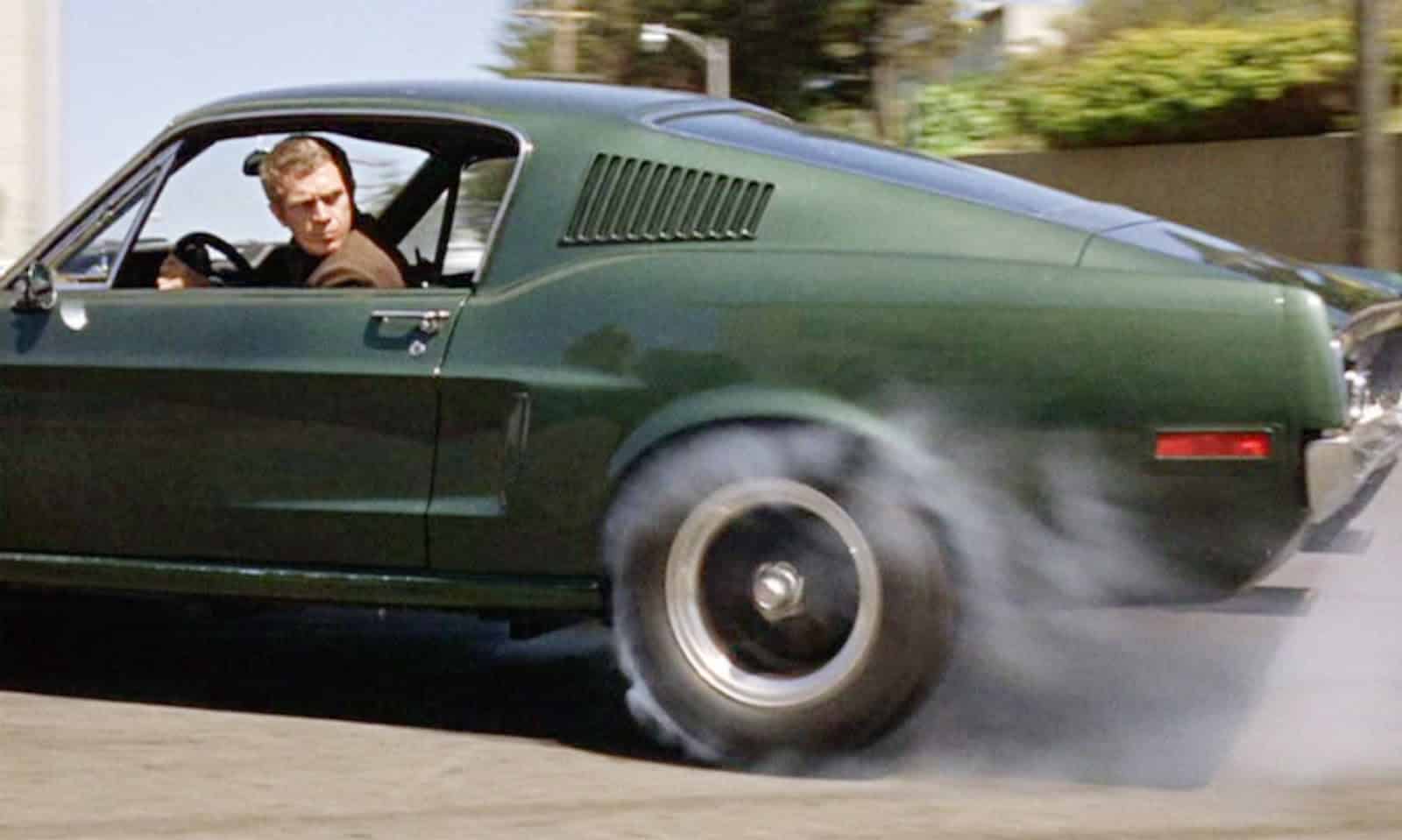 1956 Jaguar XKSS – When I say he was cool I mean he was so cool and carefree he collected so many speeding tickets in this car that he had his drivers license suspended twice – not to condone this, but hey, only McQueen!

He pushed the boundaries in this car so much he was once pulled over by police for speeding while his pregnant wife was in the car and used the “she’s in labour” excuse to get out of it.

McQueen was the owner of the Jaguar XKSS for a decade until 1969. Nostalgia got the best of him and repurchased it in 1977 owning it until his death – pretty amazing if you ask me! 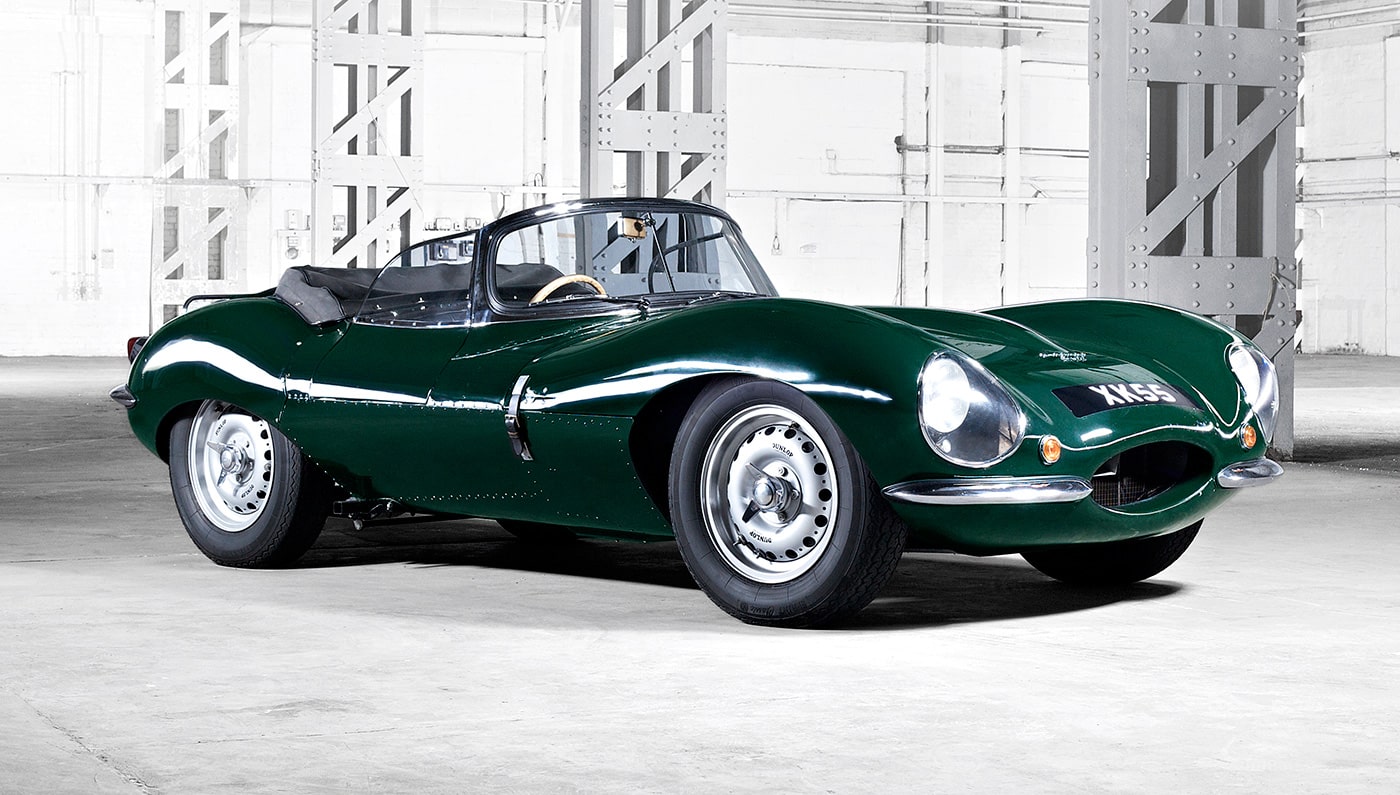 1970 Porsche 911S – If you watch the opening sequence of the film Le Mans, you see McQueen driving this incredible 911S Porsche, which was sold at auction for almost $1.4 million.

However, McQueen loved the 911 so much he bought it after the filming of Le Mans finished. This vehicle is one of the most iconic racing cars of all time. 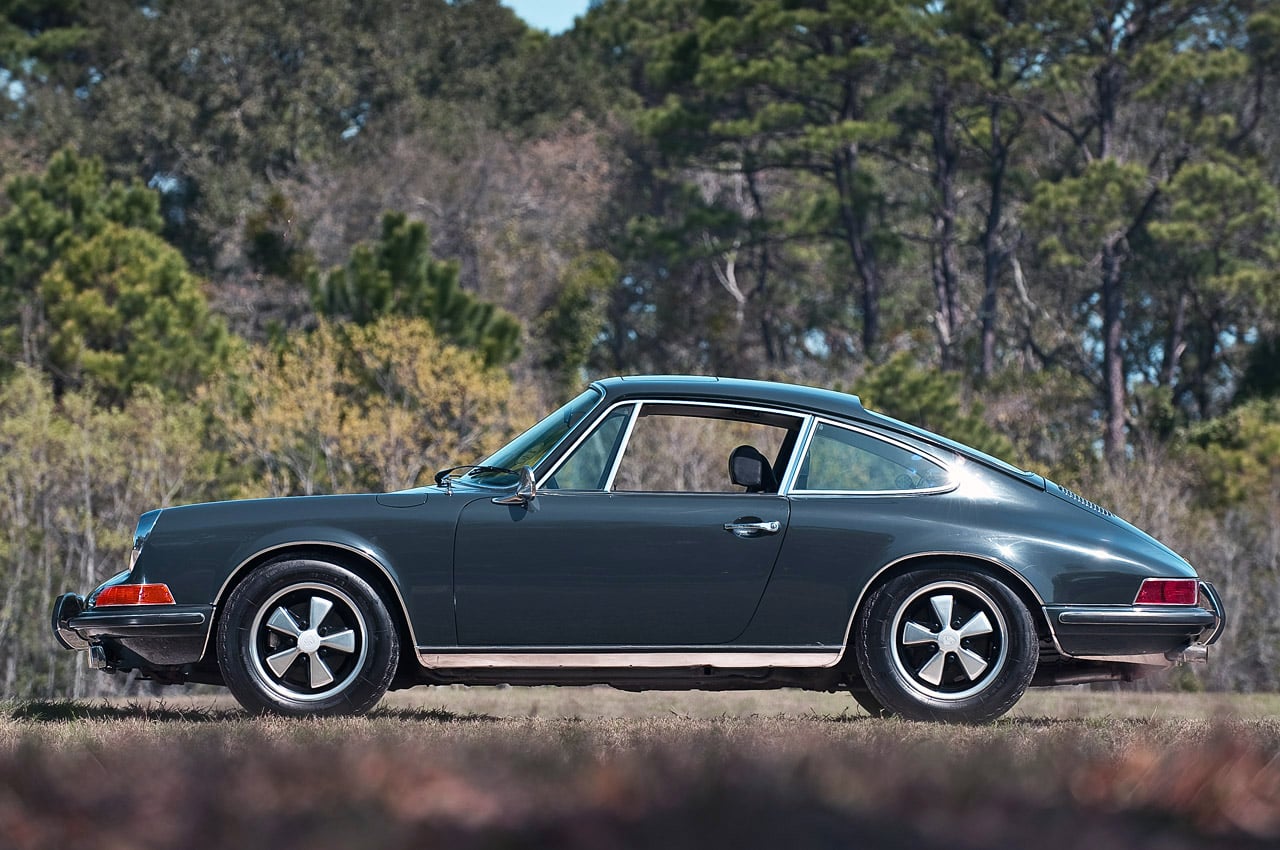 1962 Cobra – Today cobras can fetch up to US $1 million when sold. McQueen never took possession of one of these beauties but the car has since been strongly identified with him in both photography and literature.

However, that did not keep him from sampling the Cobra as Shelby lent him the CSX2174 to cruise around Southern California. The Cobra is one of the most sought-after American classic car collectibles. 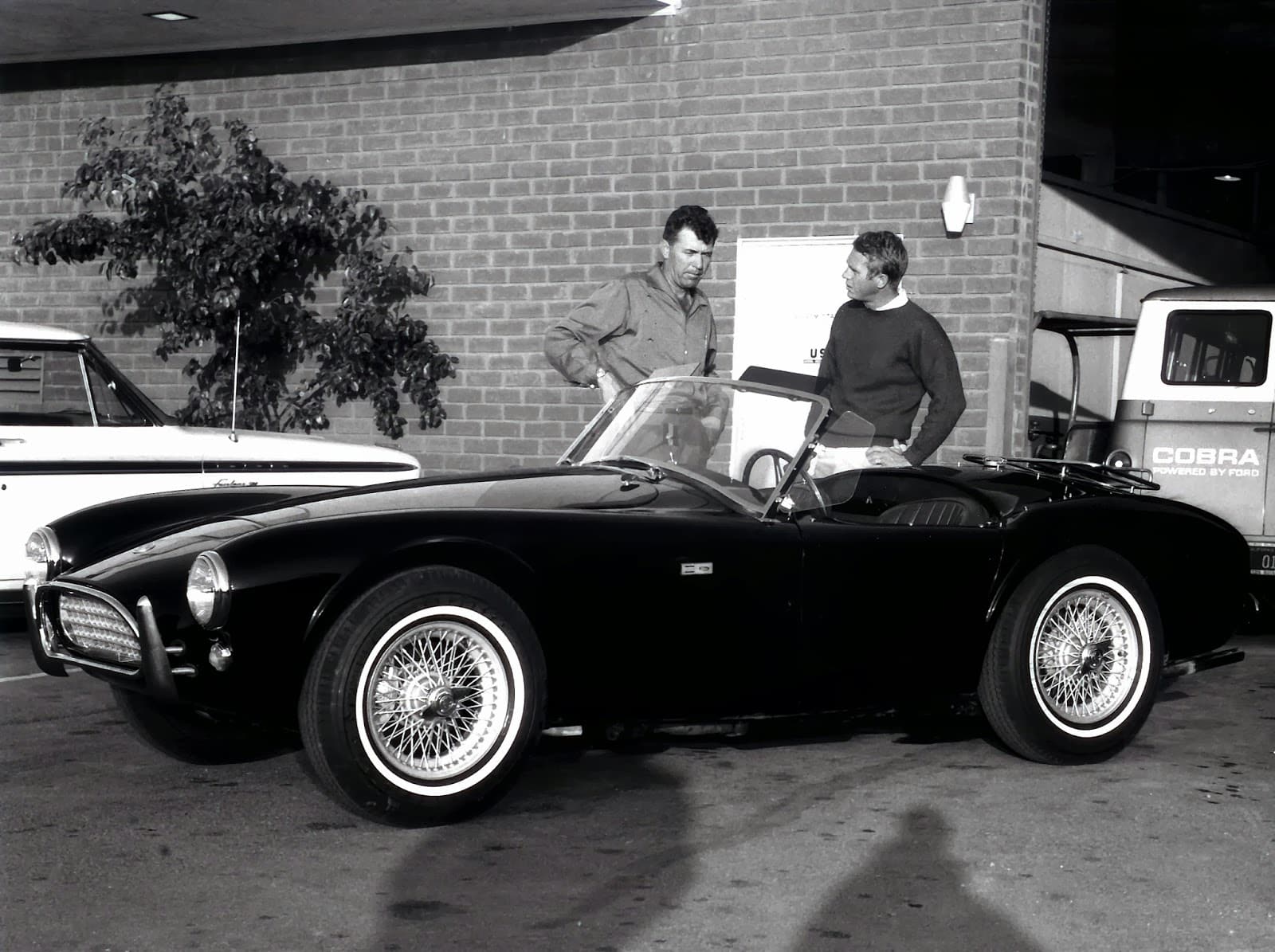 Ferrari 250 GT Berlinetta Lusso – It was the car that Steve McQueen loved most. McQueen was a big fan of Ferrari, as the 275 wasn’t the only Ferrari he owned.

Chad McQueen, the son of Steve McQueen, once stated “As life goes on, I’m getting to drive so many of Pop’s significant cars, which is bitchin’.” That certainly includes the Ferrari 250 GT Berlinetta Lusso. 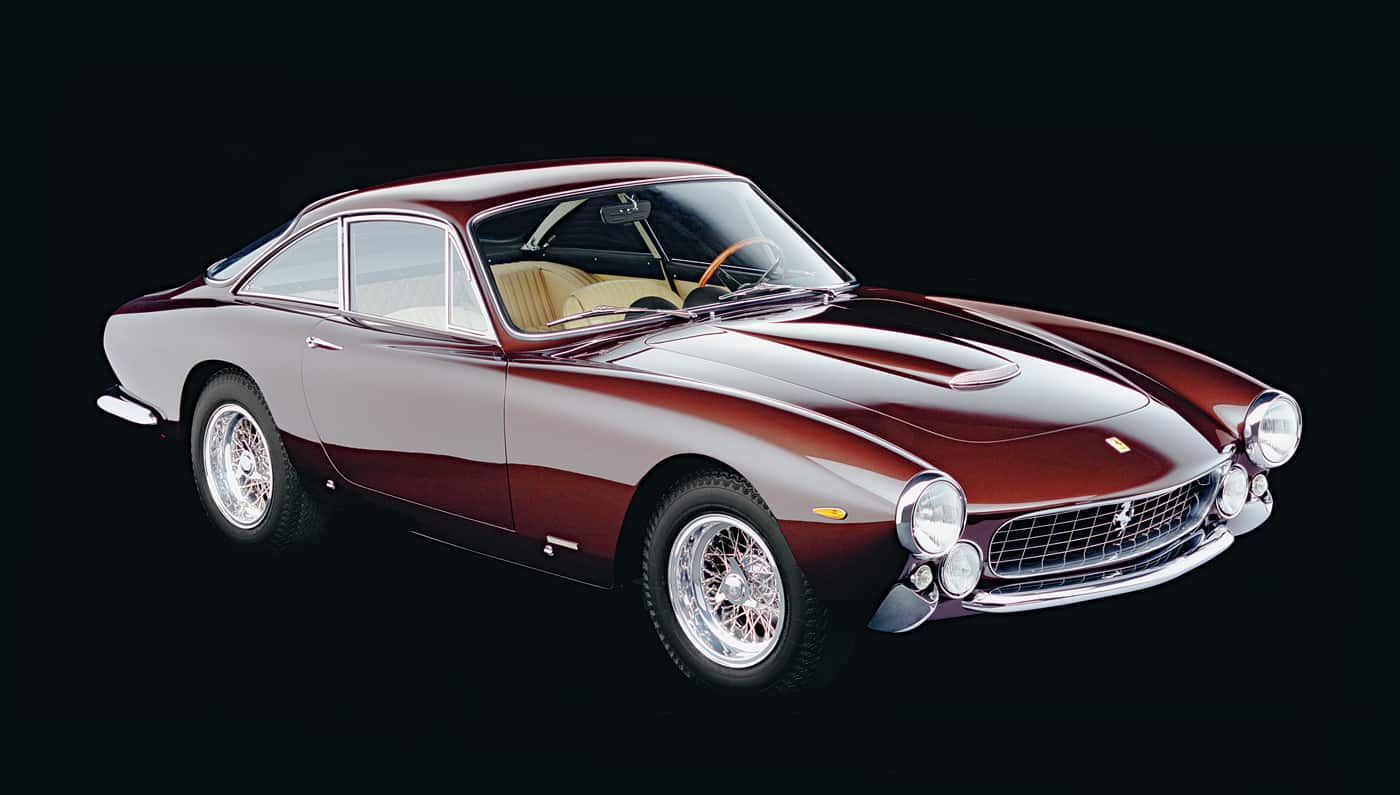 Many questioned why McQueen would buy a Mini Cooper, but its believed he used his to get around town in. But back in the 60’s, if you didn’t own a Ferrari and a Mini Cooper, you just weren’t a superstar.

Regardless, his customised sporty looking Mini Cooper S was another valuable classic to add to his collection. 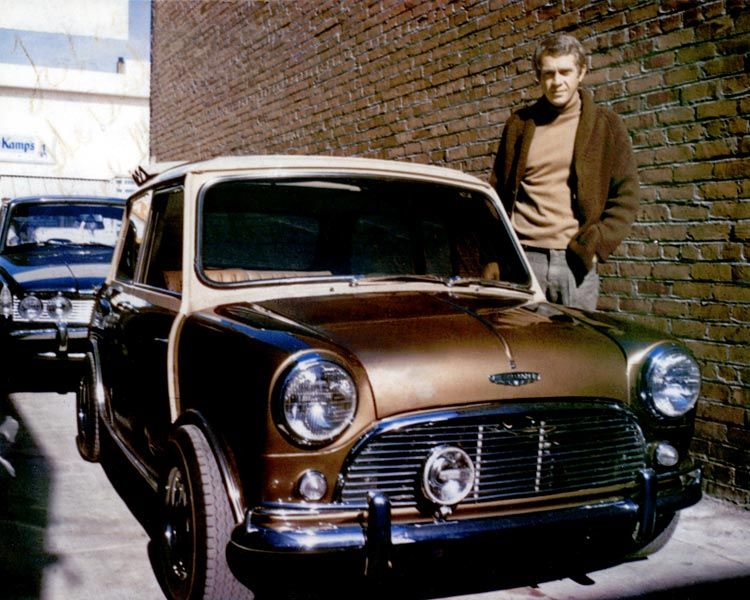 All the above cars prove that ownership by McQueen adds more value than anyone else. He was so cool on and off screen, especially behind the wheel – damn, he was a good drive.

Guys like Steve McQueen espoused that gentleman racer persona; he represented a cool masculinity that a lot of people respect and aspire. 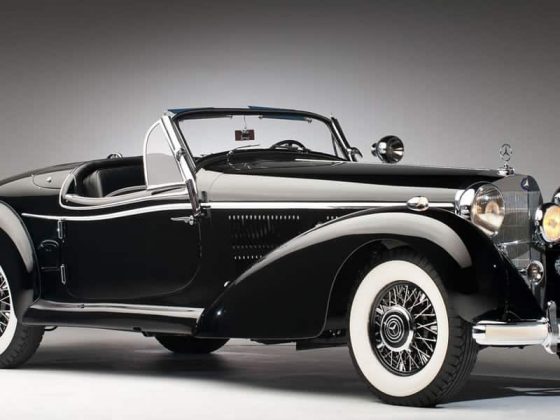 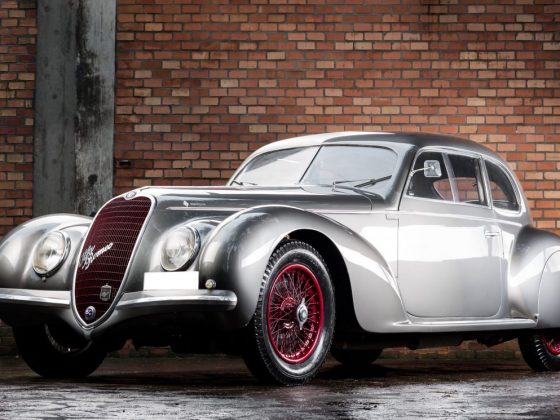