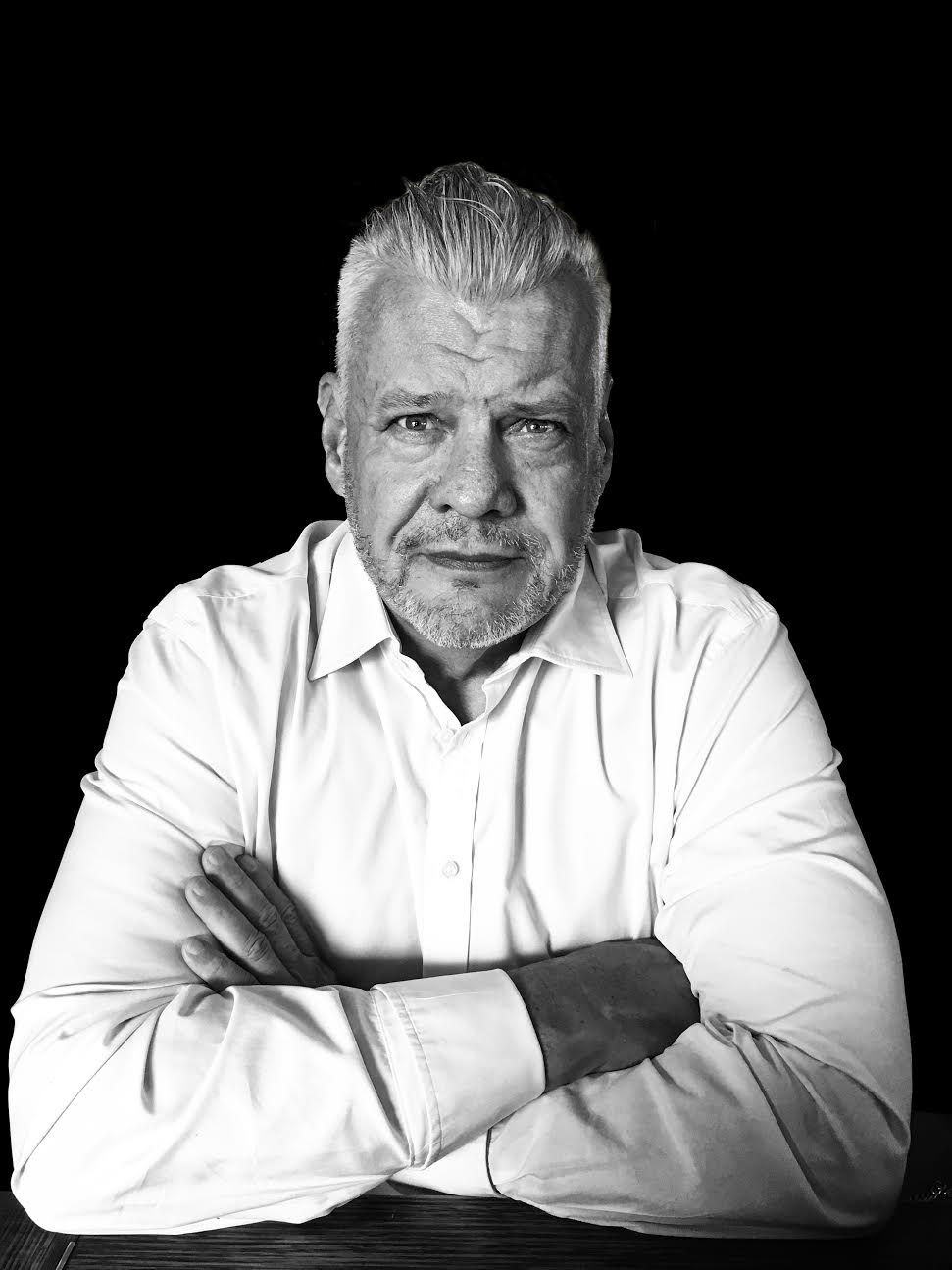 They say, “It’s a crime to take knowledge to the grave.” When the Principals of Carlassic approached me to be a contributor for this new and fast growing automotive publication, I was pleased to get involved.

You may ask, why this guy? Another know-it-all given the opportunity to impart his so-called wisdom on the avid readers of this publication.

What are his credentials? OK, I’m a 57-year-old male. At 17 I started my first job working for a Ford dealer in Sydney. Over the next five years I worked at a number of car yards and progressed to be a pretty damn good salesman – if I say so myself.

Along the way, my passion for cars, classic cars in particular, flourished thanks to being an enthusiastic reader. Now, my product knowledge has grown and it’s quite extent. Between age 17 and 22, I bought, owned, and drove considerably, plus sold some fun cars, some of those included:

With the MGB came my love of those fun little sports cars. At 23 I owned The House of MG in Strathfield and began a lifetime of collecting, buying, selling, restoring and became a curator. Having a trust established to own over 1000 classic cars, I guess that gives me experience.

Lets be clear, I consider myself a businessman first, car collector second. I approach the buying of a classic car and the holding of that car different to most. I don’t want to buy something at the top of the market and I don’t want buy something that’s going down in value. So you need to really watch the market carefully over a 10-year period to get the trends.

But wait there is more…

The USA has several major automotive events, Pebble Beach being the number 1 ticket. Bonham’s, RM Sotheby’s, Mecum and Gooding and Co Collectively will sell over $100m USD in cars this week and each will try and out do the other with lead cars.

World records will be set, if the same type of car sells well at each of the auction companies weekly and people may see this as a trend. But Pebble Beach attracts the wealthiest people in the world and when you have 400 people at an auction and several billionaires’ in the room – that’s a lot of ego and sometimes prices achieved are not a proper indication of the world market.

For me the year starts in February and Retromobile Paris, all of the major English and European dealers will have cars on stands for sale and Bonham’s holds a sale in the Grand Pails and Artcurial (who have the hometown advantage) hold a sale. Artcurial Auctions are theatre and the hometown audience is whipped into furry and pride.

Next, late March Techno Classica Essen Germany, the biggest event on the European calendar for classic car collectors with every part supplier in attendance.

May, June and July, I try and enjoy the European summer and spend some time catching up with dealers in the UK and Europe. During May I’m always at the Cannes Film Festival and I take a few different classic cars each year, so I also enjoy driving and Chillen as my 18 year old would say, next comes lake Como where we will see the best of the best in a concourse that will showcase some of the most expensive cars in the world, the Villa d’Este Concourse is an event one must experience once in there life.

Then the next round of London Auctions, RM and Bonham’s. Of course if you’re a classic car buff who likes a bit of the go fast or go home stuff, then both the Goodwood Festival of Speed and Goodwood Revival are events that have something for everyone. History, WW11 period fashion with thousands dressing up and of course watching my friend Derek Hood of JD Classic winning trophy after trophy with his amazing turned out period race cars.

Of course across the ocean in the USA you have:

Probably one of the nicest and most decent people I have ever done business was with Dana Mecum, an incredibly hard working guy who sells probably up to 10,000 classic cars a year and not just home grown cars but I’ve seen plenty of 1, 2, 3, 4 million dollar and more cars find new homes at mecum

Mecum are fair on commission and will pay you out for your car on the day of the auction of it sells, no body does this and he is a down to earth Guy who Americans can relate to which a couple of the USA big end classic car auctions fail dismally at.

So now the big question… What’s hot and what’s not?

What’s hot in the USA?

What’s hot in the UK: 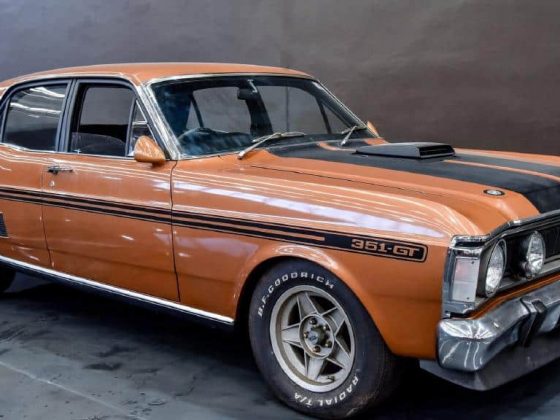 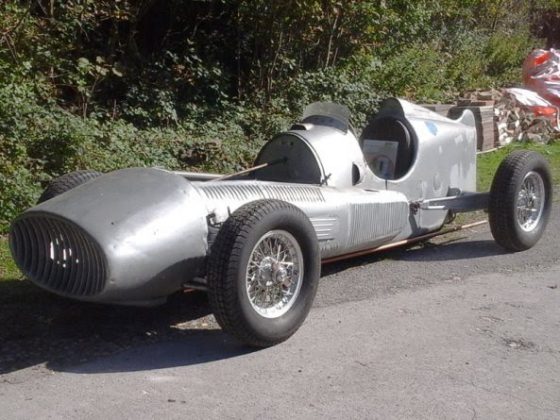 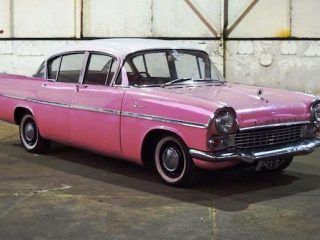 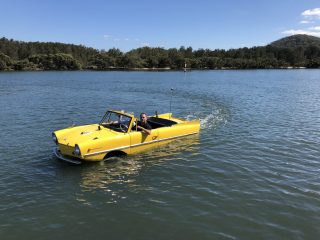 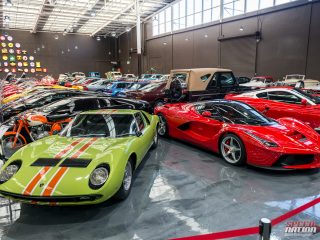 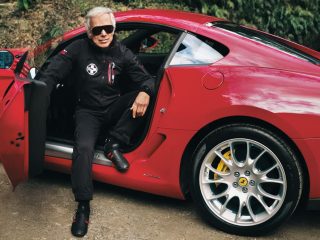 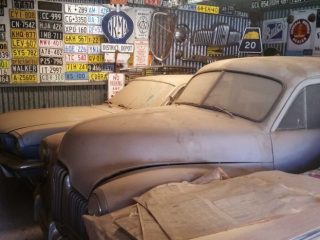 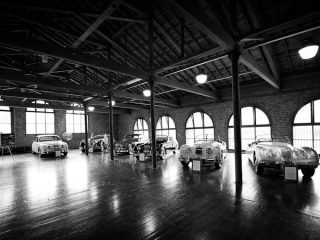 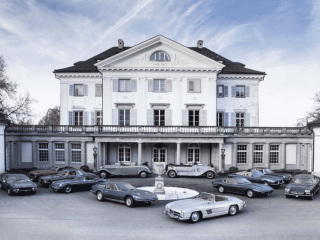 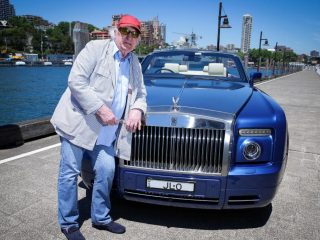