Last weekend, Carrara on the Gold Coast played host to a classic cars auction which saw a 1970 HT GTS Monaro sell for a record breaking $312,000. 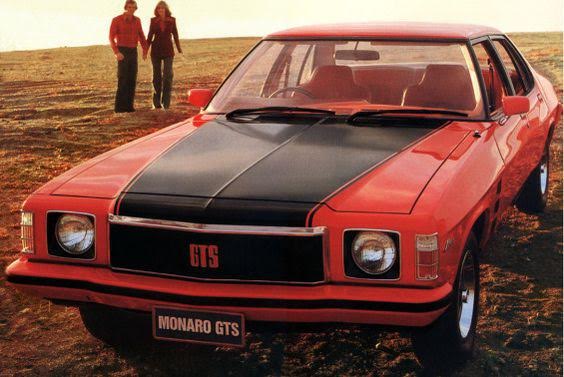 The previous record for a Monaro sale had been set last month at $310,000.

Since the Monaro is one of Australia’s most iconic muscle cars there is no real surprise that these auctions have caught so much attention.

Named after the Monaro region – located east of the Snowy Mountains in New South Wales – the first Monaro model HK was produced in 1968 in a base option as well as GTS and GTS 327 configurations.

The latter two options came with full instrumentation, which included a tachometer built into the centre console (not the dashboard – a location which was found to be problematic as it was obscured by some drivers’ knees).

These first models were offered in a 2.6L straight 6 (base model) right up to the 5.7L Chevrolet V8.

Holden engineers believed the Monaro engine bay was too small to fit the 5.7L V8, so rushed the development of their first ever Australian developed V8 in 5.0L and 4.2L models.

However in a funny example of why you should always double check your work, when development on the Australian engines stalled, the engine bays were remeasured and Holden found that they could in fact house the Chevrolet V8.

The Monaro’s aesthetics were uniquely shaped by Holden but bore obvious style nods from Chevrolet designs. With a sleek two-door pillar-less coupe design, metal grills and round headlights the Monaro was an eye-catching beast. 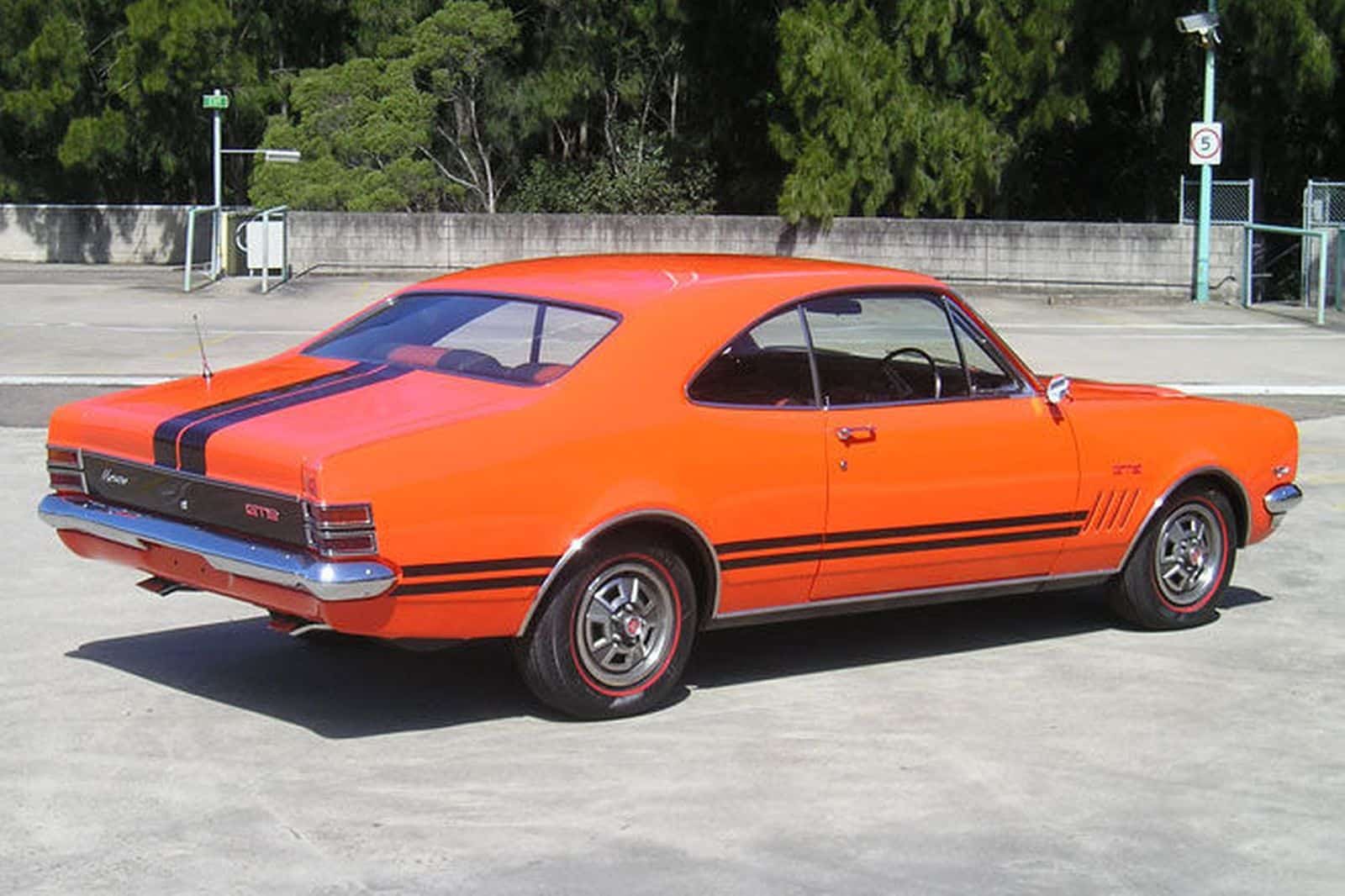 After six models were released across two generations between 1968 and 1977 sales began to decline.

This weakening of sales left a gap for the VB Commodore to step up and fill, which saw all HZ Holden’s (the final Monaro Model) phased out of production in 1980.

The vehicle was hugely popular with both the public and the media. Two years later, the Monaro V2 hit Aussie roads, available in only a 3.8L supercharged V8 and a 5.7L Gen III V8.

Sadly all good things must come to an end and in July 2005 Holden announced that the current generation (VZ) Monaro CV8 would soon cease production.

It is rare to see such loved muscle cars being designed and produced in Australia and we may never see one again.

With that in mind it is important to remember our history, all hail the mighty Monaro. 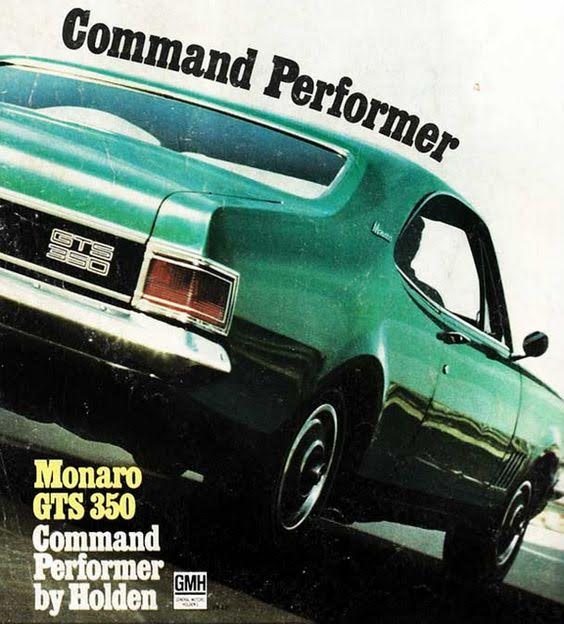