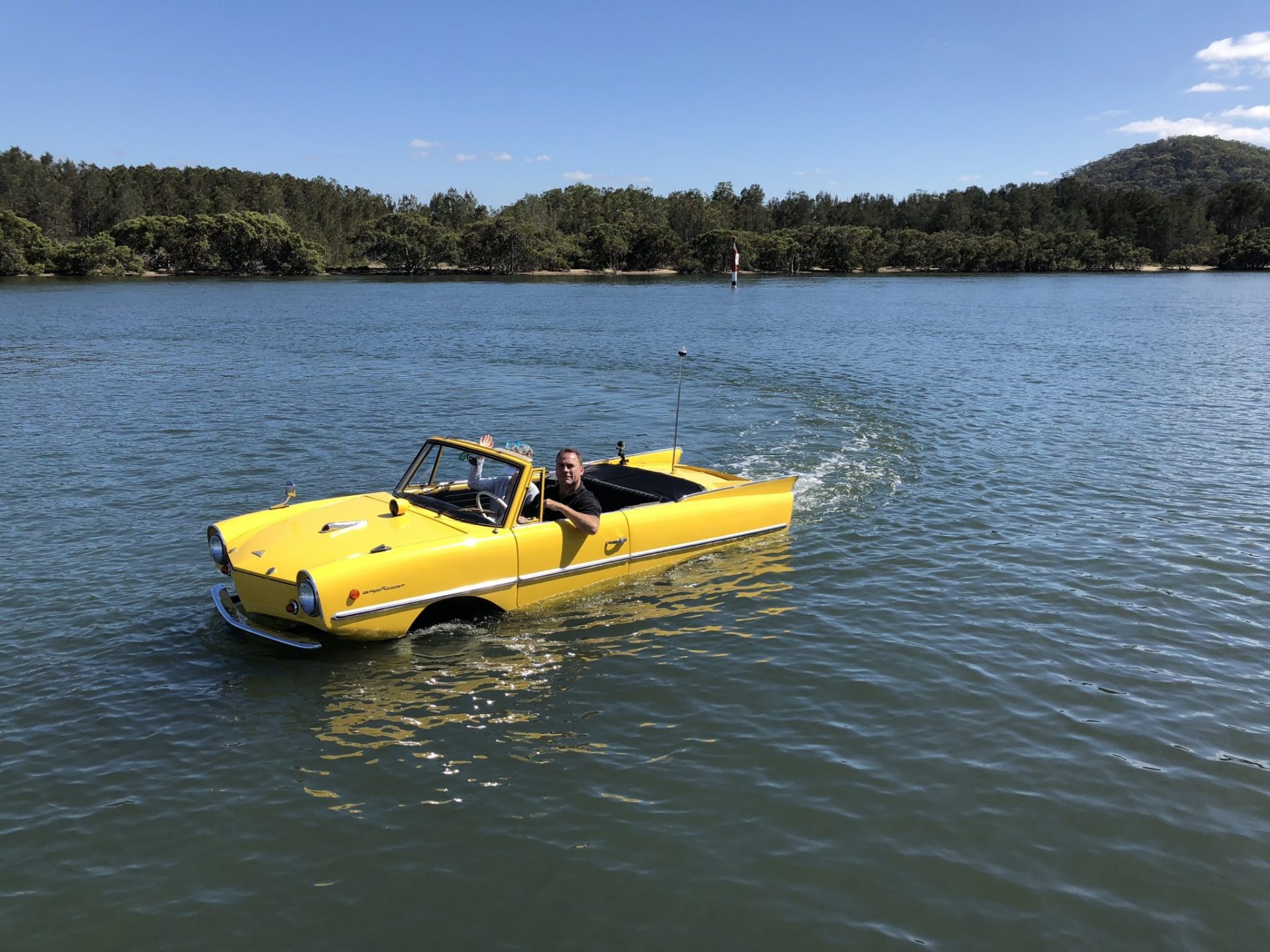 You may be looking at the title of this article and thinking, “No! It can’t be!” but alas, its true, a fully functioning, commercialised land to water car is here. Developed by Hans Trippel (A german designer utterly consumed with the concept of cars that could integrate successfully with water, beginning his ventures as early as 1932) alongside WWII Volkswagen Schwimmerwagen, may we present to you, the Amphicar.

Making it debut, surfacing if you will (the pun had to be made) at a 1959 German car show, the car then migrated to the U.S in early 1961, for the New York Auto Show. The cash behind the venture (most approximate an excess of $25 million) was fronted by the American Quandt Group. Assembled in Western Germany, the vehicle features four seats, a convertible frame, is powered by a rear-mounted four-cylinder Triumph Herald engine exerting 1,147 cc of power generating 43 hp. The Model 770 was unusually tall to accomodate for its water to land and land to water ventures. It maintains 21 inches of freeboard so that it may not be sunk by and boats speeding past. Like most conventional cars it’s a rear wheel drive with four speeds and reverse, but less conventionally so has two propellers when the car traverses the warer. The front wheels steer the car both on and off road respectively. It has also been acknowledged by the U.S. Coast Guard as being an offical watercraft. Drivers should be wary of driving her in salt water though, as she is not exempt from the rules of rust.

While the Amphicar boasted a top speed of 90 mph, road testers couldn’t push it over 65 mph, but this is still sufficiently impressive. additional testing confirmed that it takes 43 seconds from 0-60 mph and to hit the quarter mile it took 25.2 seconds at 51 mph. The Amphicar is able to perform a comfortable 10 mph in the water. Despite its small stature, the Amphicar weighs in at a surprising 2,300 pounds, this was a result of the car needing to be reinforced, sturdy and waterproof. It’s been criticised for the handling in the water being unstable and difficult to operate, with the breaks being a point of contention as they require an ample amount of strength to engage.

Nonetheless, a dedicated few adored the Amphicar .  approximately 6-800 circulated around the states and have been restored, as a result a few making high profile auctions, consequently bringing this unique gem back into the spotlight.

Lucky for Australian enthusiasts, one of them has made it way to the Gosford Classic Car Museum. For more information on the GCCM click here! 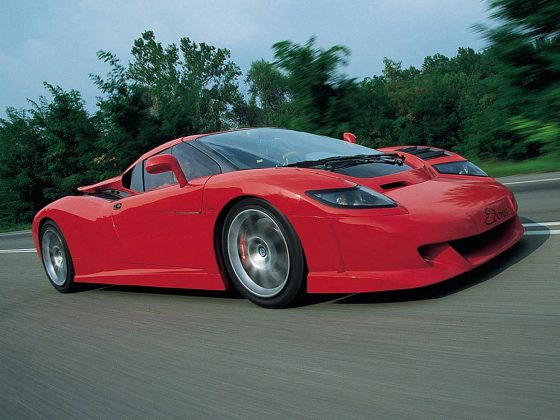 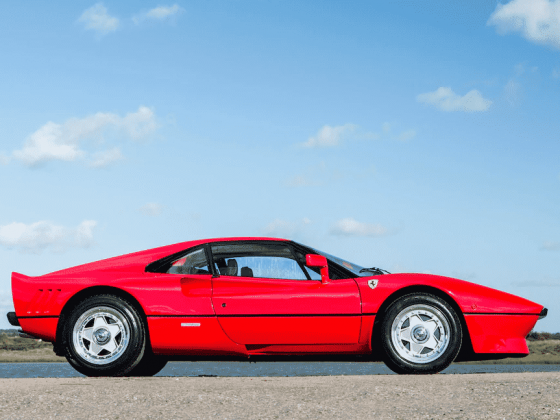