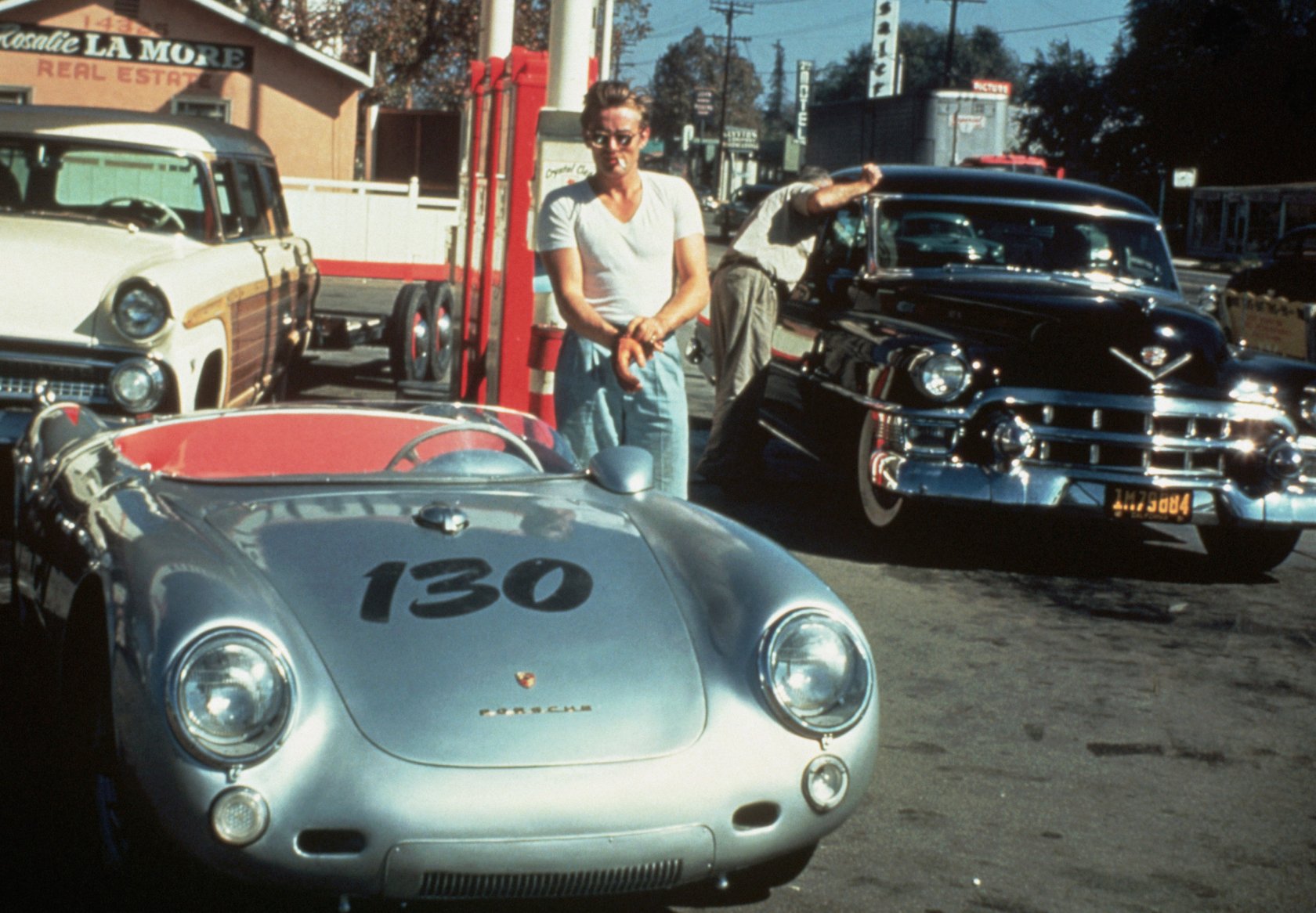 Whenever we think of the Porsche 550 Spyder, we instantly associate it with James Dean.

Why? Well it was the infamous car he fatally crashed in 1955 and sadly died in, however this was his beloved car and prized possession.

It’s been just over 60 years since the fatal death of James Dean, but his legacy continues, and so does the Porsche 550 Spyder he once loved.

James Dean’s Little Bastard, which is what he referred the Porsche 550 Spyder to, expressed his love for speed, racing and “living on the edge.”

Some of the last photos that were taken hours before the death of James Dean were with his Porsche 550.

Dean is pictured driving the streets of Cali with mechanic Rolf Wutherich sitting along side him on a sunny morning.

Executive director of Julient’s Auctions, Martin Nolan, described it perfectly, “it is a forever powerful and compelling image, with Dean clasping his mechanic’s hand in a gesture of anticipation and triumph. As it is one of the last photos ever taken of him, it is most poignant.” 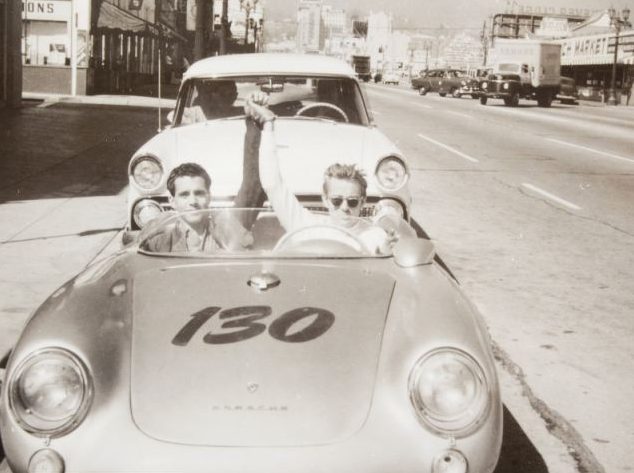 Another iconic last image of the star shows him looking cooler than ever at a gas station refuelling the beast.

Some argue this actually the last image ever snapped of Dean.

According to Lee Raskin, Porsche historian and author of James Dean At Speed, Dean asked customer car painter and pin striper Dean Jeffries to paint “Little Bastard” on his car. 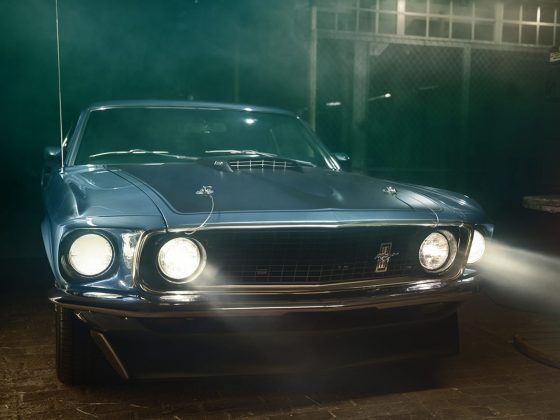 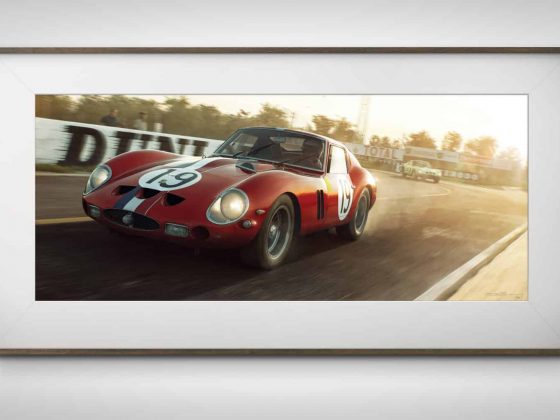 Bringing History Back to Life with Unique & Limited 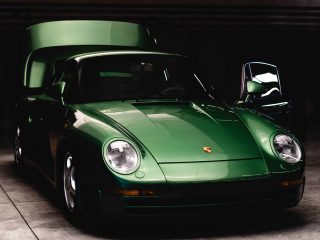 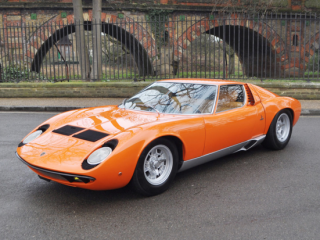 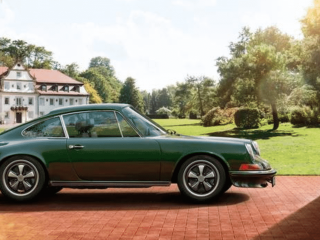 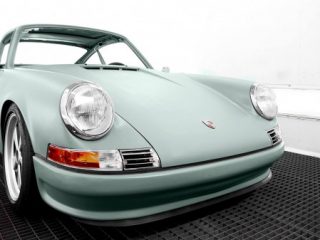 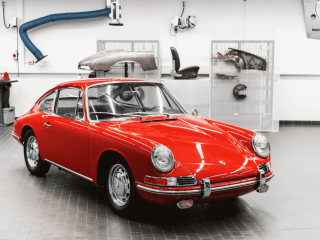