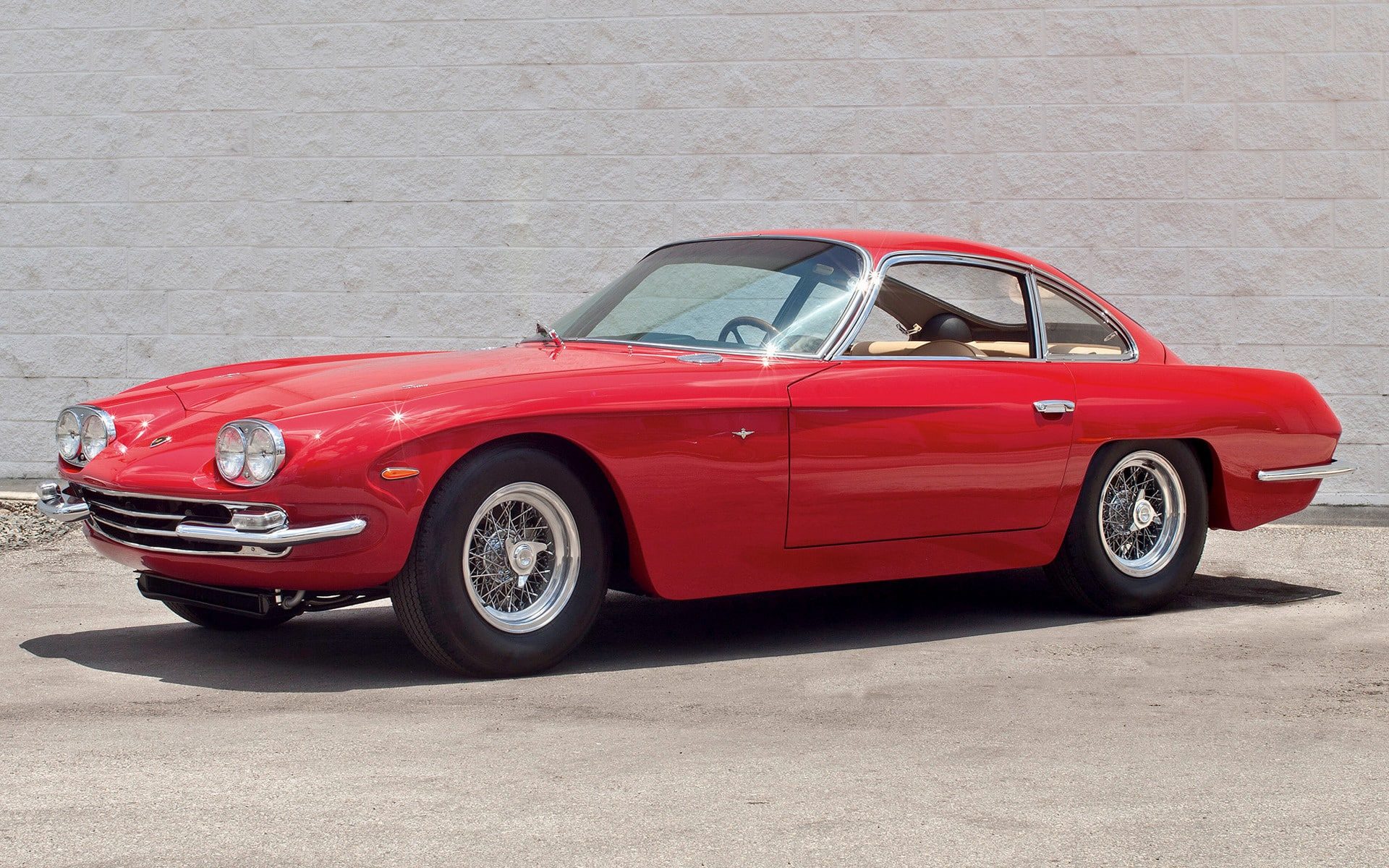 Behold the stunning classic Lambo known as the 400 GT Monza!

This was a one-off 2-seater sports car based on the 400 GT interim, which featured some fantastic unique bodywork by Neri and Bonacini.

Giorgio Neri and Luciano Bonacini were well known for their previous collaborative work on the Nembo series of Ferraris.

Ferruccio Lamborghini’s every intention was to build the first prototype Lamborghini chassis and engine with the 350 GTV.

Neri and Bonacini worked together in what turned out to be their very own interpretation of a high speed Lamborghini GT sports car. 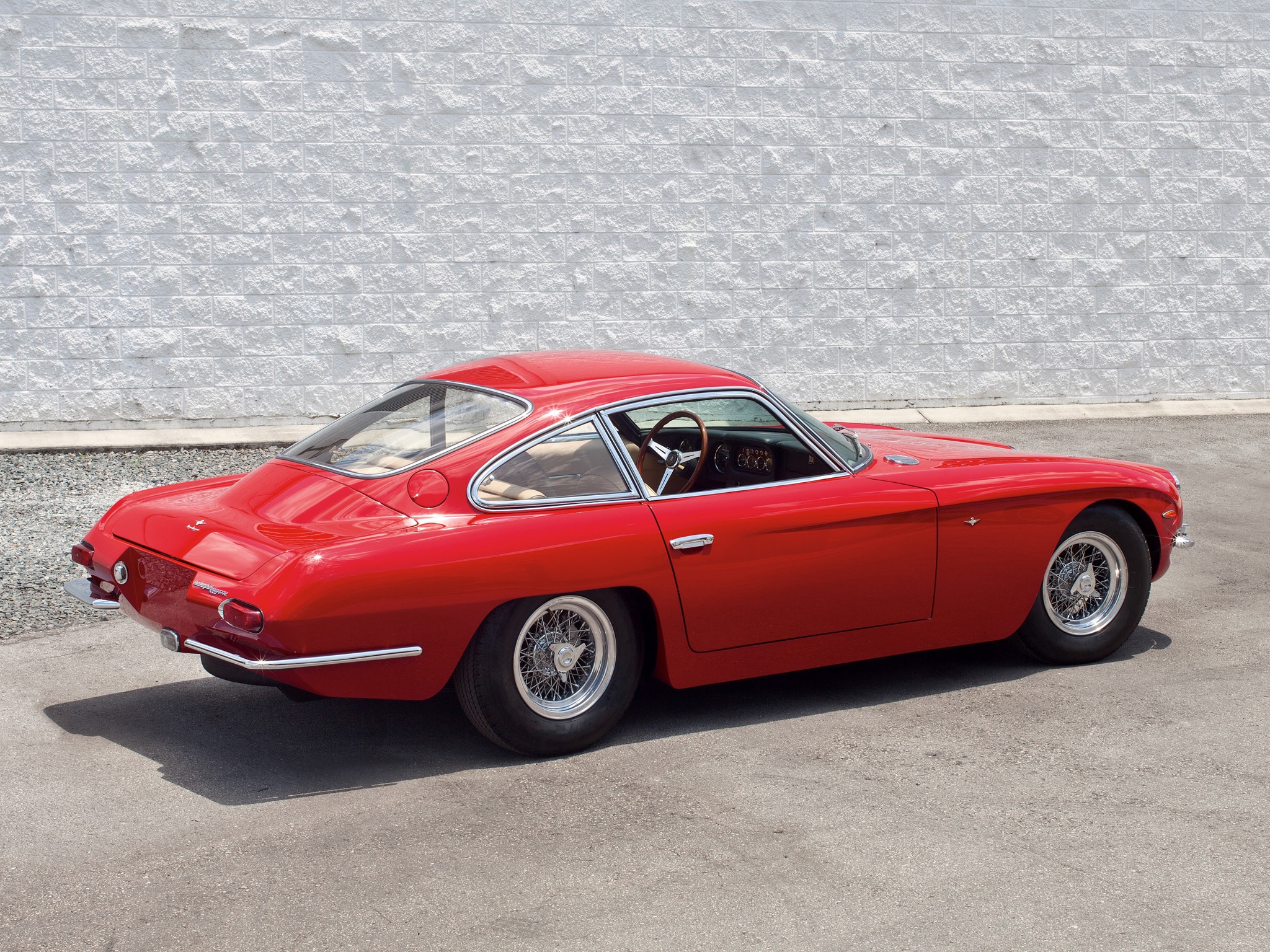 The 400 GT Monza, was originally supposed to be called the “400 GT Neri and Bonacini” but instead this was shortened to “Monza”.

The Monza was reportedly built specifically for an American client who was racing in the Le Mans. However these plans were short lived as problems arose.

With no need further need for racing in Le Mans, the 400 GT Monza was sold off at the Barcelona Motor Show to one lucky (and wealthy) Spaniard!

According to sources, the buyer remained the owner of the vehicle up until he died in 1990.

In 1996, family members of the deceased owner contacted Bonhams, after an inspection the car was put up in auctions and sold for a reported $1, 914, 505 AUD. 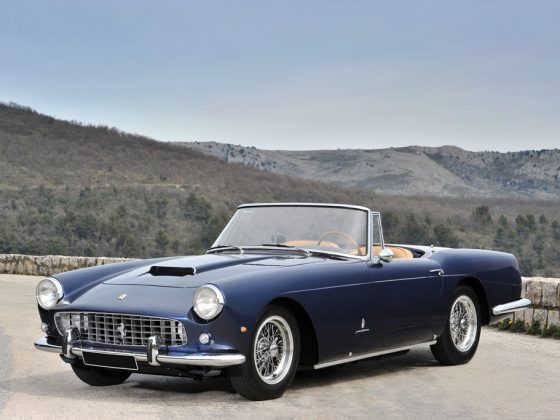 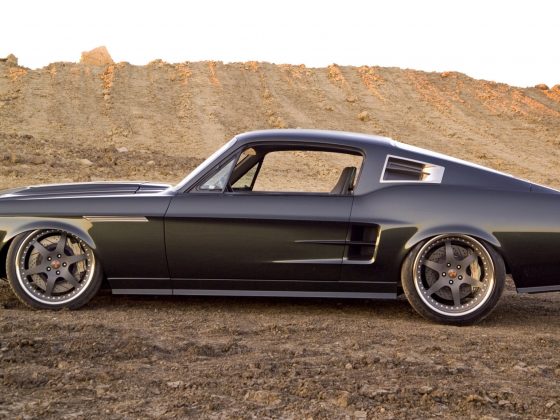 5 Reasons Why We Love Muscle Cars 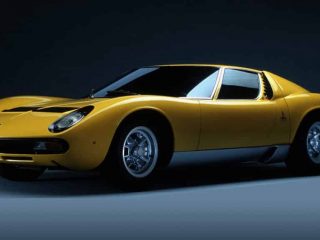 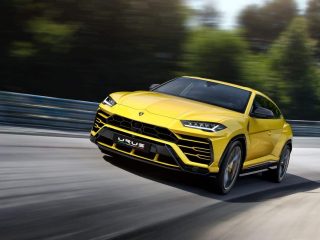 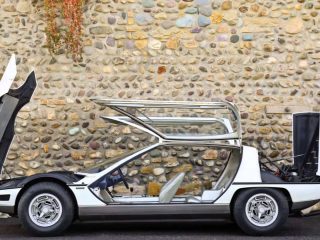 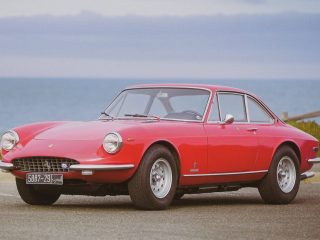 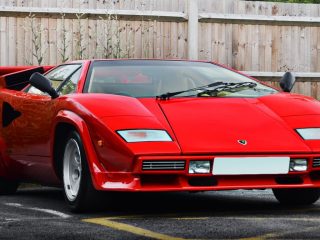 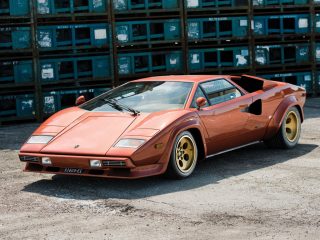 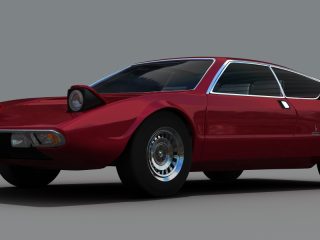