Often referred to as the Cobra, this is the smallest and lightest of the GT 350 models, meet the Shelby GT350.

This car is a rear wheel drive vehicle, with the engine located in the front and a 2-door coupe body shell.

From 1965 to 1968 Shelby developed the Shelby GT350 as a high performance variant of the Ford Mustang.

After the introduction of the fifth generation Ford Mustang in 2005, the Shelby was revived as a new high performance model, this time being designed and built by Ford itself.

Both 1965 and 1966 models used the Cobra emblem, similar paint schemes, and the optional “Cobra” valve covers on many GT350s. 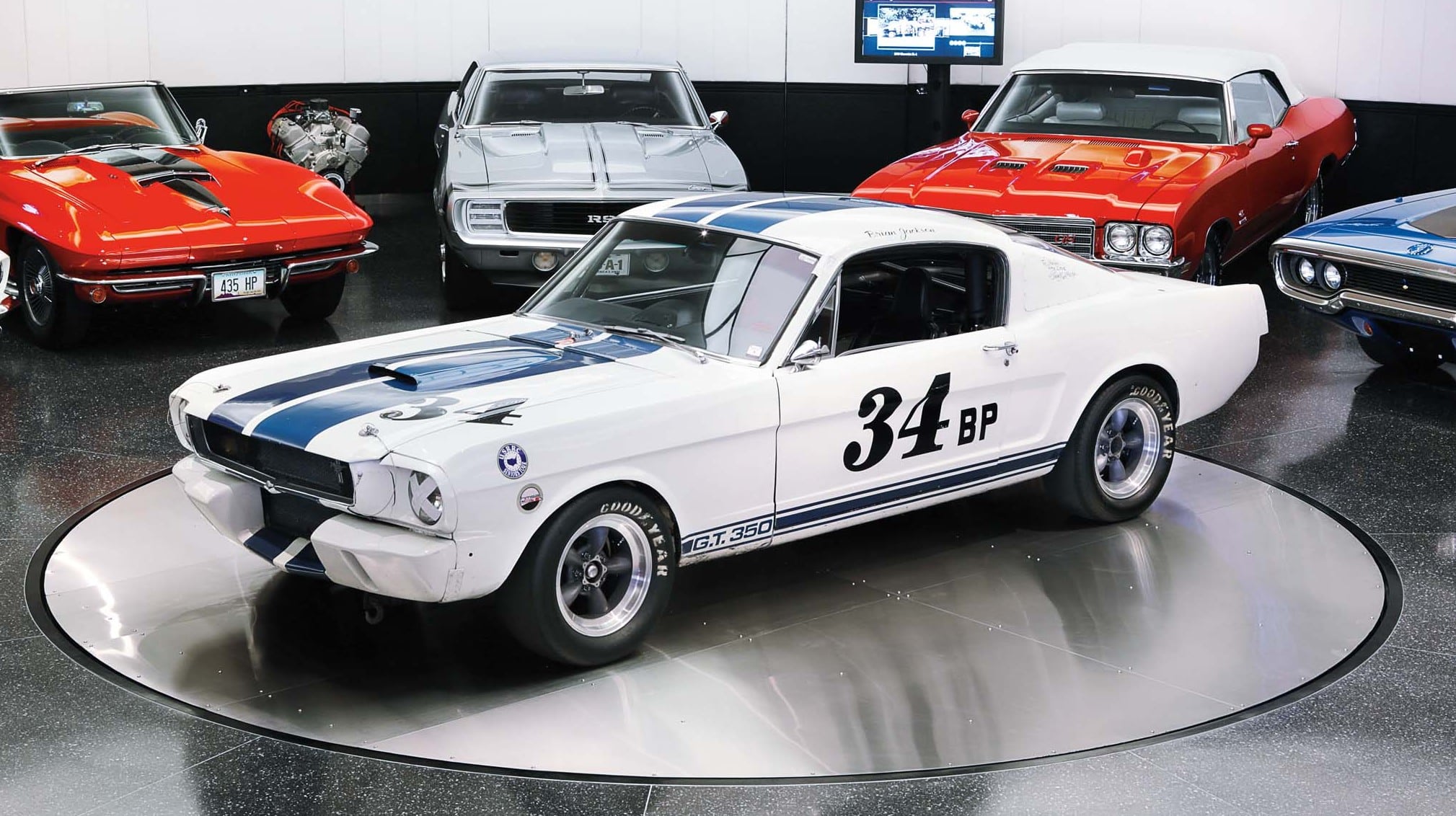 The above photo is the 1965 Shelby Cobra in the Wimbledon White.

You will find all of the 1965 models were painted Wimbledon White with Guardsman Blue rocker stripes.

The development of the 1965 GT350 wasn’t to build it for comfort or ease of driving. Where as the 1966 model featured more comfort for those casual drivers that included rear seats, option colours and automatic transmission. 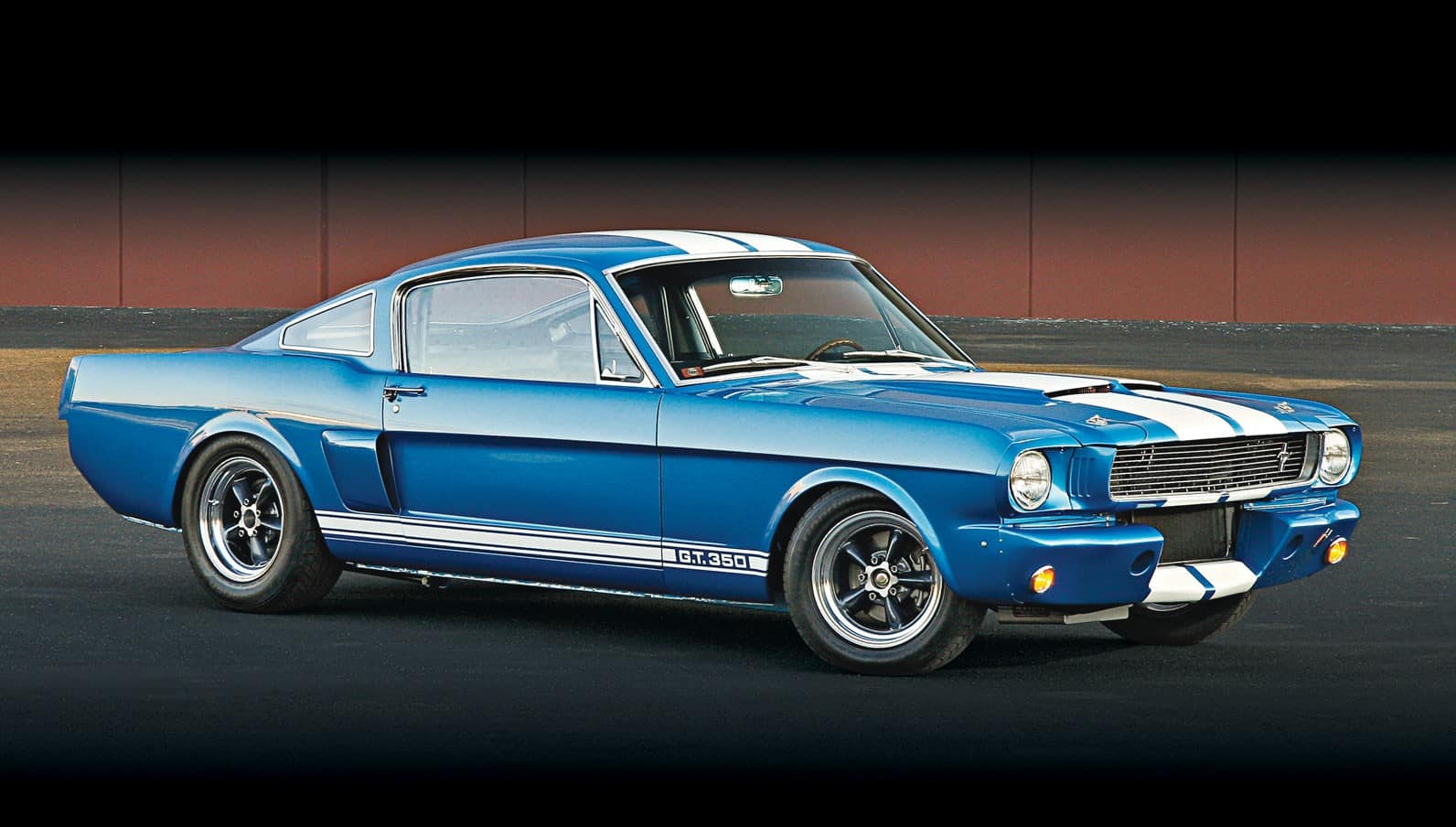 The above image is the 1966 Shelby Cobra in blue and white.

In 1966 the introduction of new colours other than the Wimbledon White emerged, including blue, red, green and black. 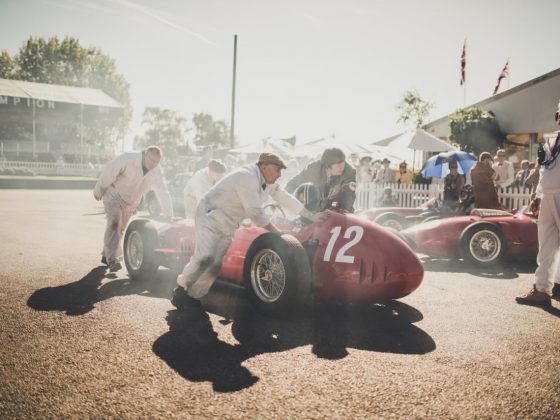 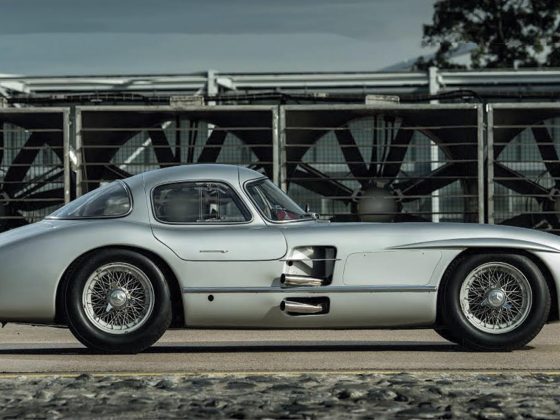