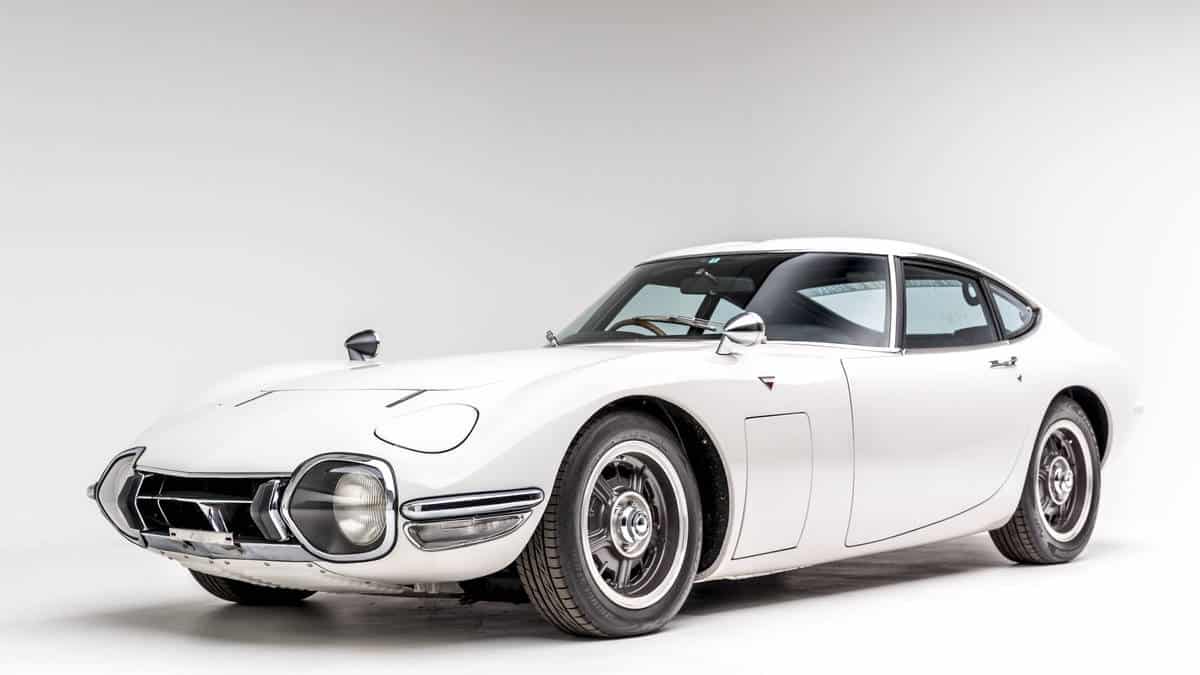 Besides the vibrant anticipation about the event itself, the displays themselves guarantee to truly live up to their significance, speaking to both Japanese history as well as automotive manufacturing history. Up until this point, it was only rumoured the two shows would hit the museum, but as of now, we have photos and some definitive info about the first: “The Roots of Monozukuri”: Creative Spirit in Japanese Automaking.”

Monokuzuri translates as, “the art, science and craft of making things.” The show will take a gander at how monozukuri took us from early knock-down kits of postwar Japan, when sub-subcompact English and French wheezers were created under permit and sold to a country creeping out of the decimation of war, to the virtually silent flawlessness of something akin to an Infiniti Q60 Red Sport 400. The showcase will exemplify how the country transitioned between them.

“We’re seeing more and more interest in Japanese classics, from this Petersen exhibit to Nissan being the featured marque at both the Mitty and the Rolex Motorsports Reunion” said Ben Hsu, founder of japanesenostalgiccar.com. “Each car will exemplify this theme by highlighting the creativity, innovation, craftsmanship and collaboration central to Japanese manufacturing.” He added.

you might be familiar with a handful of cars presenting at the show, including the 1967 Toyota 2000GT, 1968 Honda N600 and possibly the 1969 Mazda Cosmo. Others could be a surprise to even the most astute of car lovers, particularly late 1950s and mid 60s models Datsun, Nisssan, Prince (which was later purchased by Nissan) and even Subaru.

The display will be in the Bruce Meyer Family Gallery exhibited by Rolex. The second show, which opens in simultaneously will be called, “Fine Tuning: Japanese-American Customs.” It will look at the ascent of Japanese auto customization in both the local market and the US and how the two markets affected each other to rethink auto culture, the museum stated.

For now, enjoy the photos released of a few select models to be on show at the exhibition “The Roots of Monozukuri”. 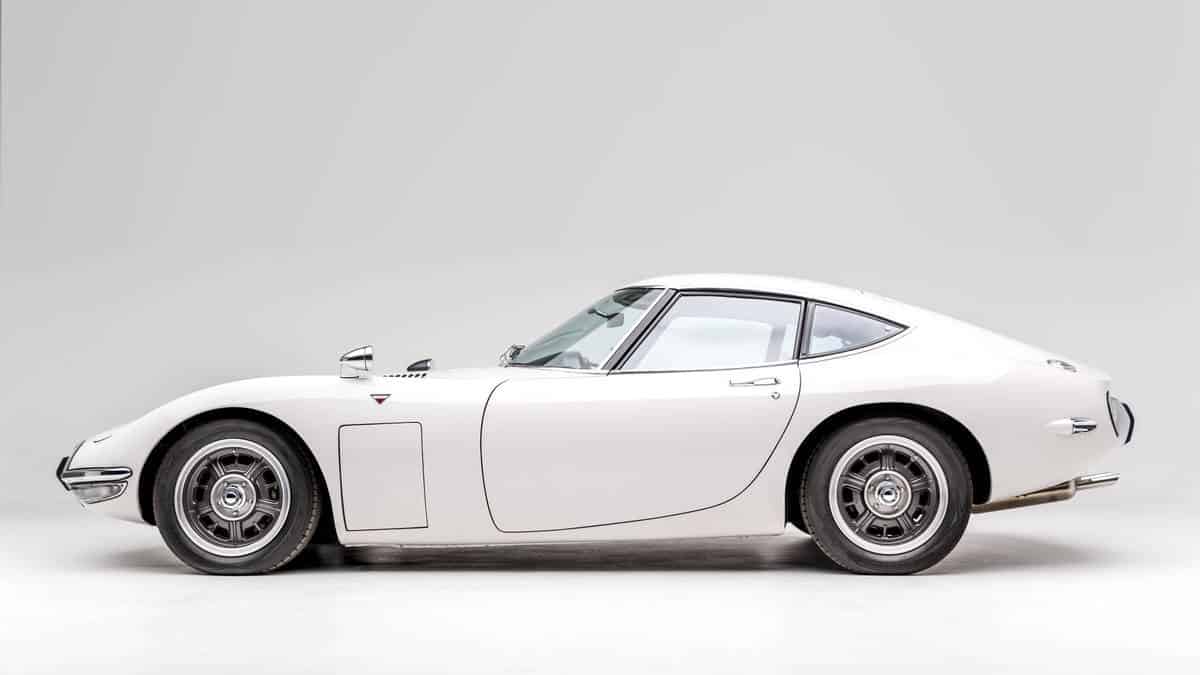 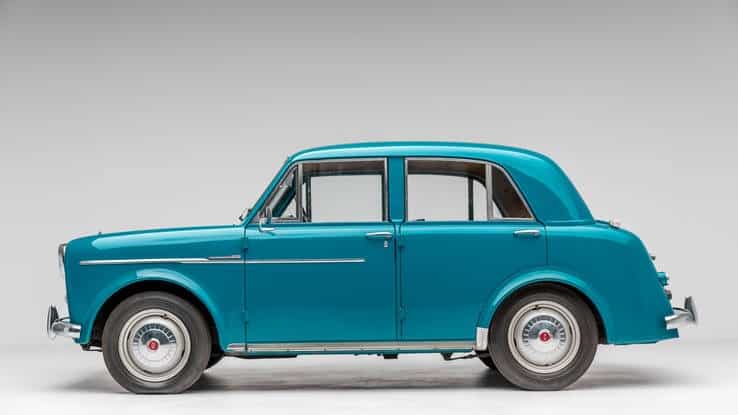 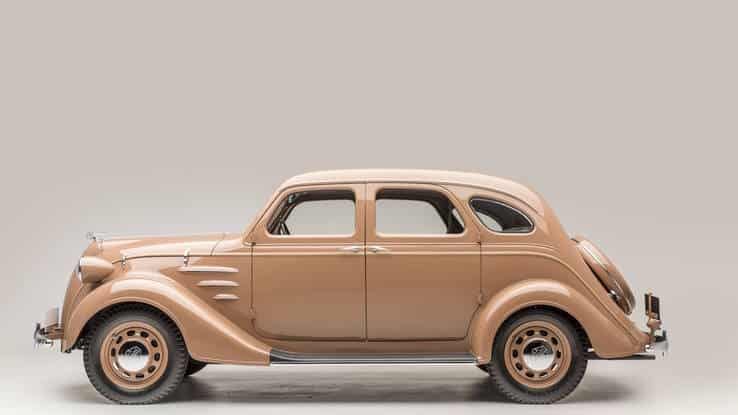 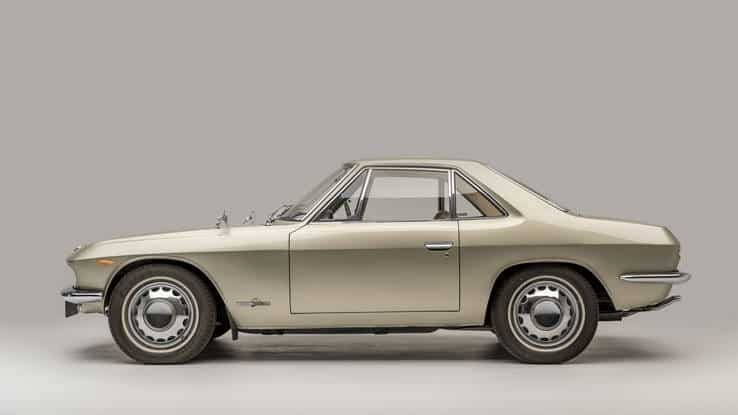 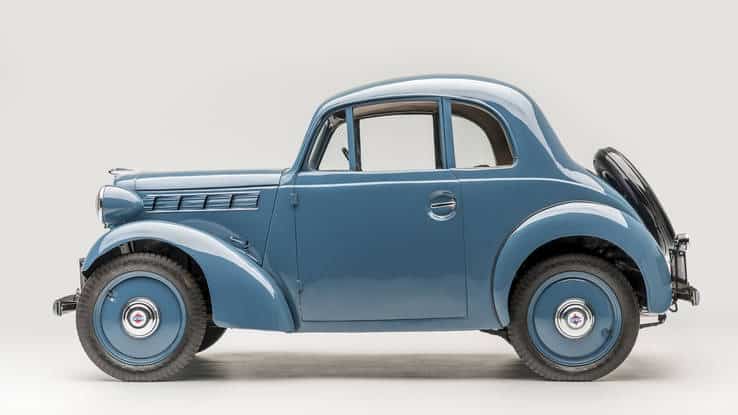 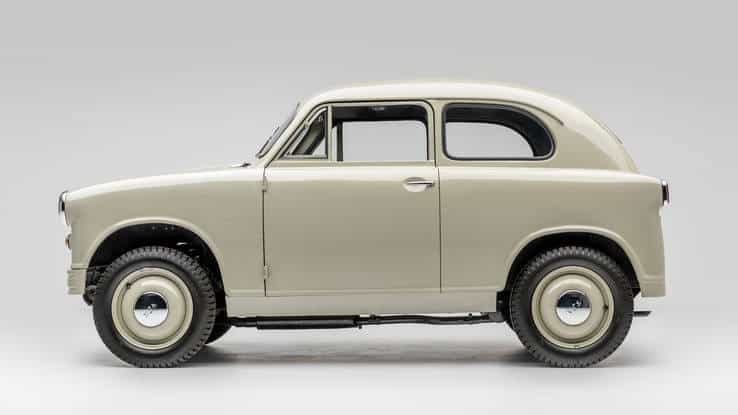 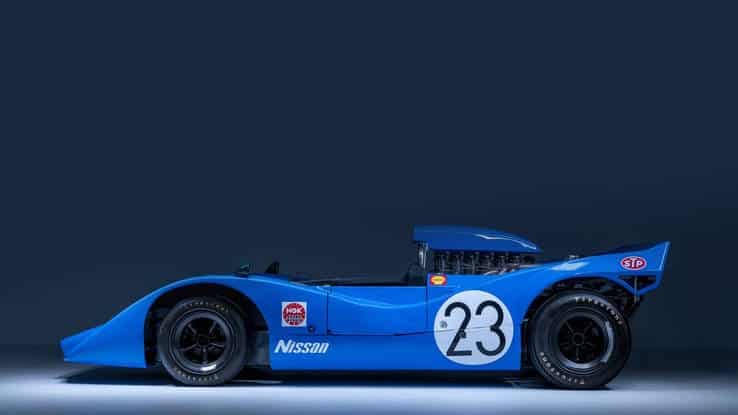 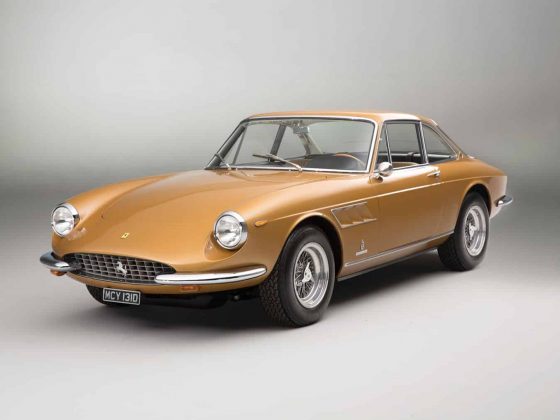