Hudson Hornet was a full sized car that was produced by Hudson Motorcar Company in 1951 and continued production for three years.

American Motors Corporation (AMC) marketed the vehicle under the name “Hudson” between 1955 and 1957.

Hudson was the very first automobile manufacturer of its time to become involved in stock car racing.

This is where the Hudson Hornet scored its fame as it dominated the stock car racing era in the early 1950s.

The NASCAR Grand National races in 1952 are where things for the Hudson Hornet became extremely successful. 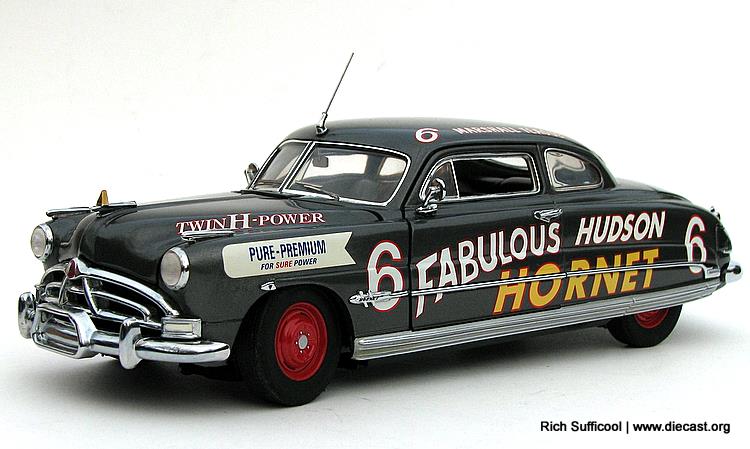 It was noted this car was “an incredible accomplishment, especially from a car that has some legitimate luxury credentials.”

The Hornet gained its legacy in the 1951 “Car of the Year” in a book that profiled seventy-five noteworthy automobiles by automotive journalist, Henry Bolles Lent.

Some police used the Hudson Hornet 4-door sedans as police cars which is another interesting fact about this reputable vehicle.

And you know what we always say, if the King of Cool, Steve McQueen owned it, you knew it was something extra special! 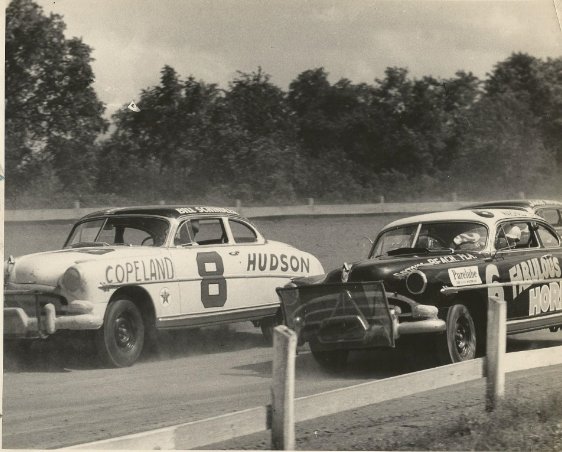 Legendary Race Cars That Made History