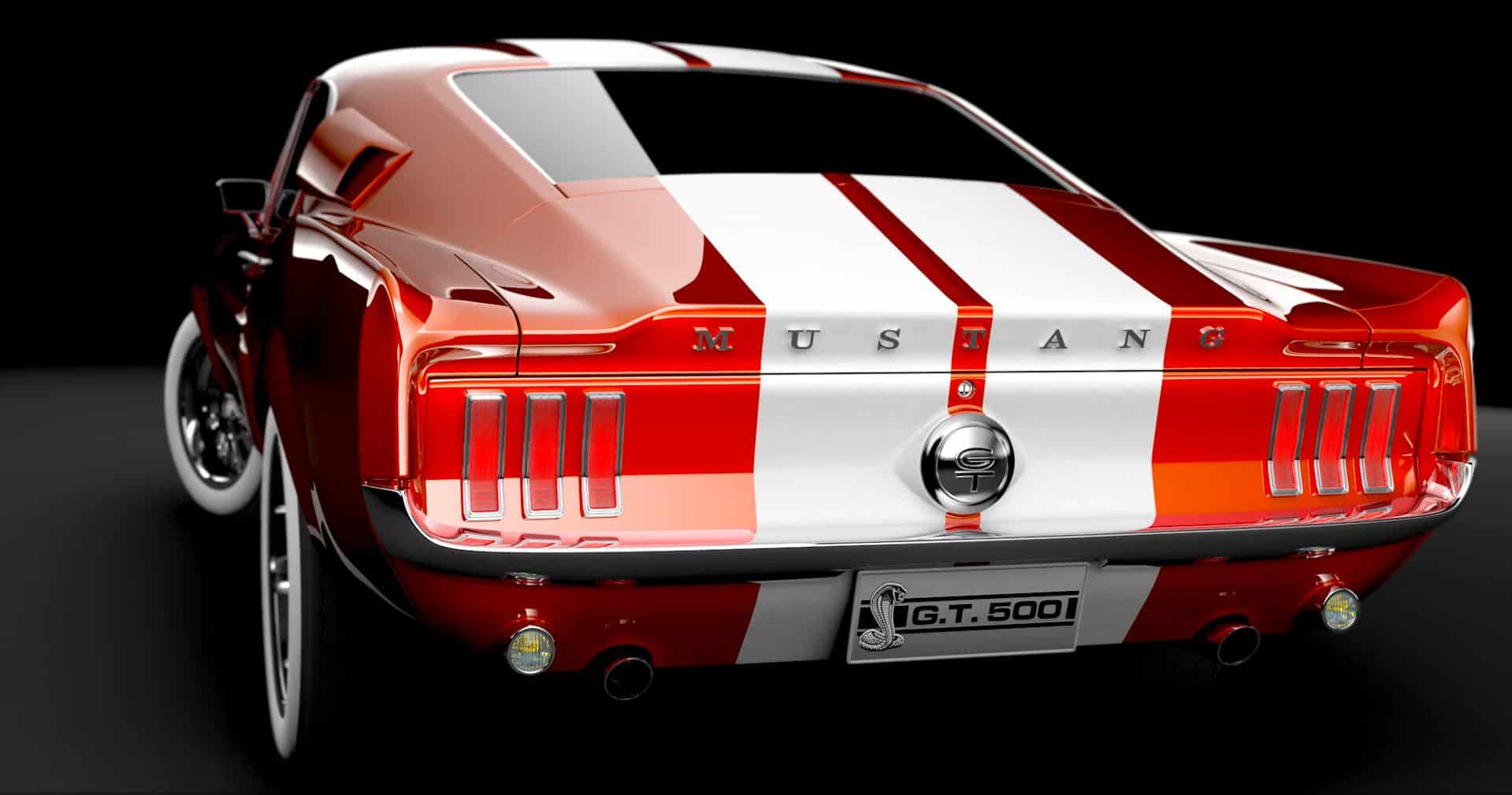 rom March 1964 to just under a decade later in 1973, Ford was manufacturing the first generation Ford Mustang.

The introduction of the Ford Mustang created a new class of automobile known as the pony car.

The Mustangs styling had a long hood and short deck, which proved to be extremely popular and replicated by a host of manufacturers.

At the time of the Mustang, it shared its underpinning with the Falcon, and was categorised into a compact car segment.

Each revision of the Ford Mustang saw an increase in overall dimensions and engine power.

The 1967-1968 models were the first of the original Mustang design to be redesigned. Ford began exploring new concepts of drawing up a new larger version as the original accomplished so much success.

Mechanically, a big V8 engine was installed and the overall size of the car was increased in order to do so.

The 1968 January models were the first to incorporate three-point lap and shoulder belts, which were optional in the 67 and 68 models.

Air conditioners were also another new feature and option if the buyer required it.

These Mustangs were the deluxe, offering just that little bit more than its first generation older brothers. 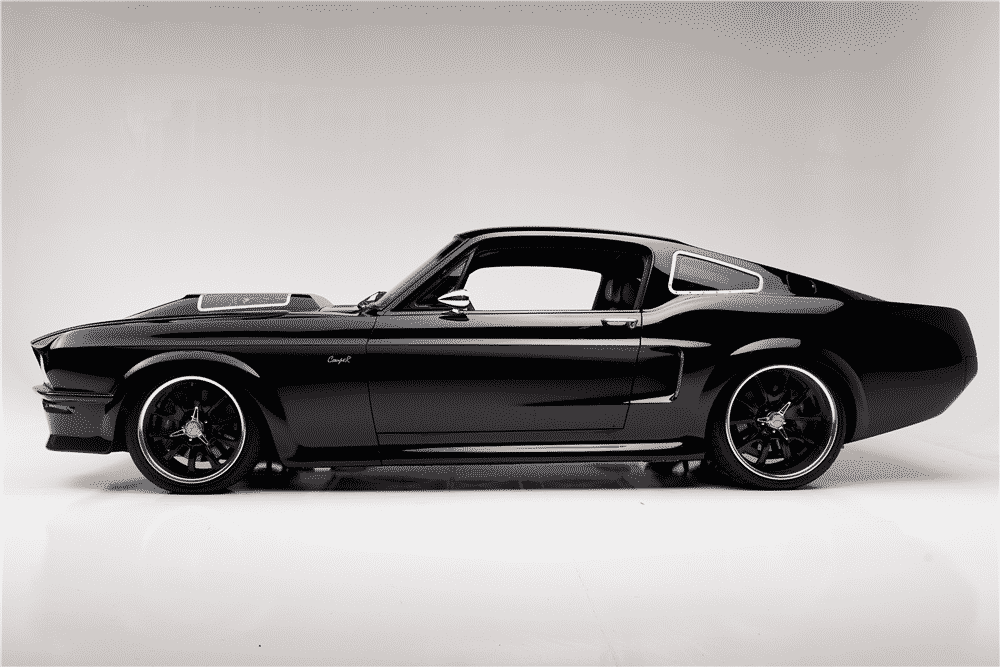 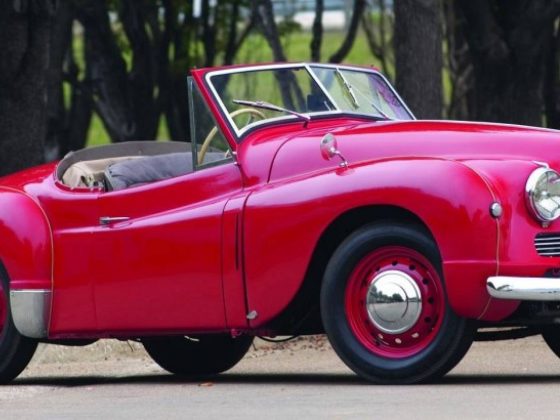 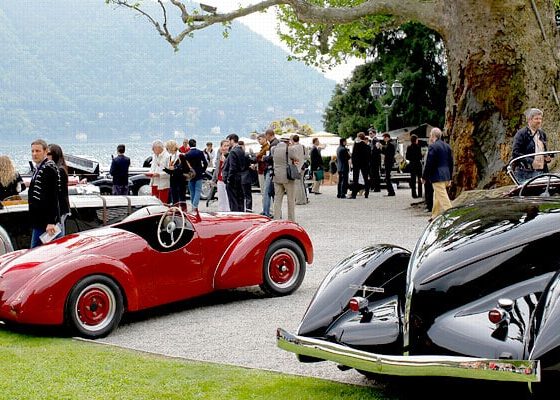 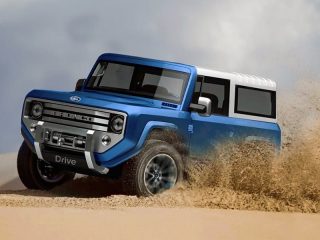 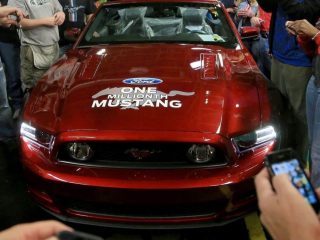 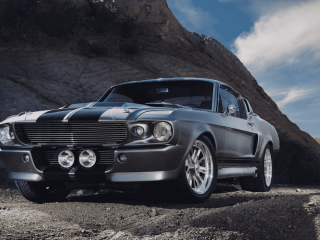 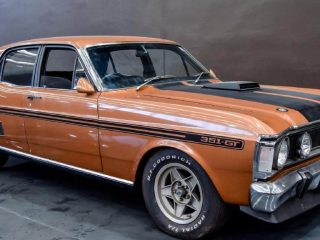 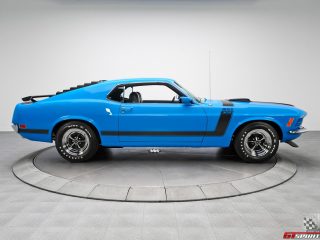 Look Good in Grabber Blue Like a Mustang Boss 302 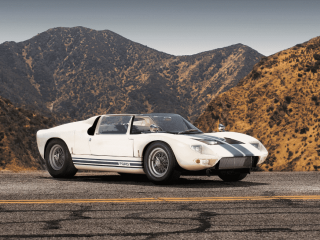 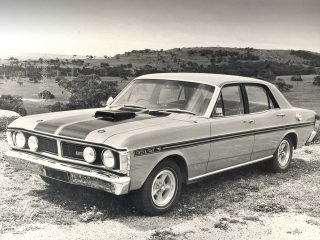